The launch date for the Ola electric scooter was confirmed via Twitter by Ola Electric CEO, Bhavish Aggarwal. The electric two-wheeler will launch on August 15, 2021 which also coincides with India's 75th Independence Day.

At the debut ceremony for the scooter, which is said to be called the Ola Series S, the firm will provide more details regarding technical specs, information on features, and on-sale and delivery dates. The scooter will be sold online directly to buyers and delivered to their homes. 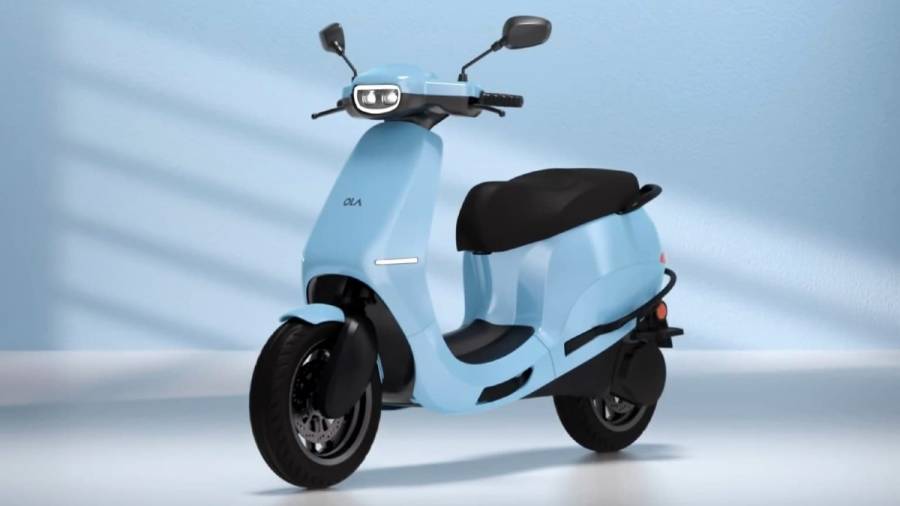 The banana-shaped batteries as seen on the Etergo Appscooter will also feature in the new Ola scooter, just that here they are completely fixed and can't be taken out. The Ola S1 Pro, which is expected to be the top variant, is projected to feature a battery capacity of close to 3.6 kWh, which is among the greatest capacities for any electric two-wheeler on the market in India today.

The Ola's real-world range is projected to be as high as 150 kilometres but its ARAI-certified range is expected to be between 180 and 190 kilometres. For budget-conscious consumers, a lower-spec variant with a different battery arrangement and significantly reduced range is also planned.

Ola Electric claims that its electric scooter would have the fastest acceleration in its class. It is expected to take on the likes of Ather 450X and 450Plus. The faster 450X is currently the quickest-accelerating e-scooter on sale in India and does the 0-60 kph in 6.5 seconds.

The Ola Electric Series S e-scooter also has the largest under-seat storage space in its class, with enough for two half-face helmets. It will also include a side-stand cut-off function, a virtual switch to unlock the seat built into the big colour instruments display, and an e-SIM for connection. 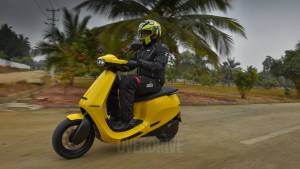