Earlier this year Ola completed the acquisition of EV brand Amsterdam-based Etergo. With that, the popular cab aggregator confirmed its debut in the electric 2W space which now has a presence of renowned OEMs like Bajaj Auto and TVS Motor Company along with other startups such as Ather Energy and Okinawa. The ride-hailing company has now announced its plans to invest Rs 2,400 crore to build the worlds' largest scooter factory in Tamil Nadu, which will churn our 2 million scooters a year. This very facility is said to create 10,000 new job opportunities. 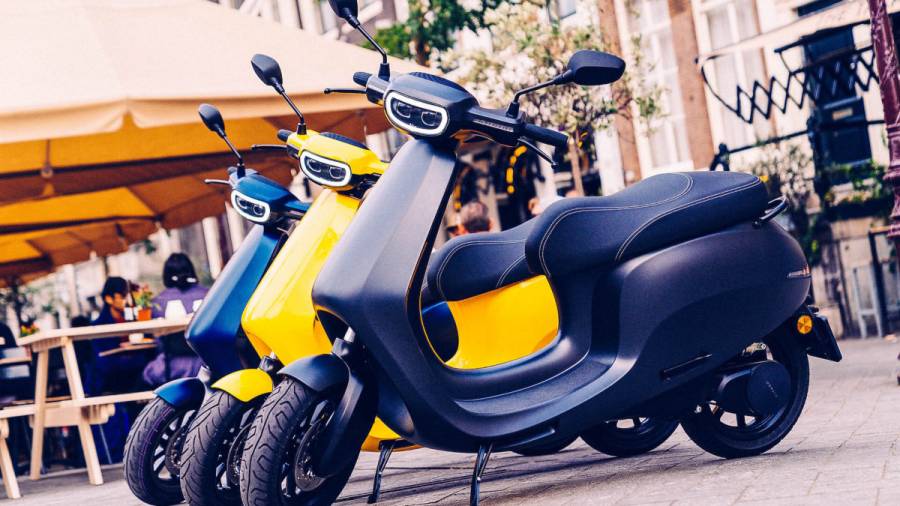 This facility will produce Ola's upcoming electric scooter, which is set to launch across several markets around the world has already won several design and innovation awards around the world, including at Consumer Electronic Show (CES) and the German Design Awards. The company plans to bring many such design and software innovations to its entire product line of two-wheelers as they bring their products to global markets, including New Zealand, in the coming months, stated the official release. The introduction of Ola's electric scooters will help support the New Zealand government's goal of bringing 64,000 new electric vehicles on the road by the end of 2021, while also helping the public sector become carbon neutral by 2025.

"We welcome and strongly support the move by the Honorable Prime Minister and the New Zealand government towards carbon neutrality, especially in the mobility sector. We are excited about bringing our electric 2 wheelers to New Zealand to further accelerate the development of sustainable solutions. Climate change is a serious challenge and Ola is committed to moving the world to sustainable mobility through our products." commented, Bhavish Agarwal, Chairman and Group CEO, Ola 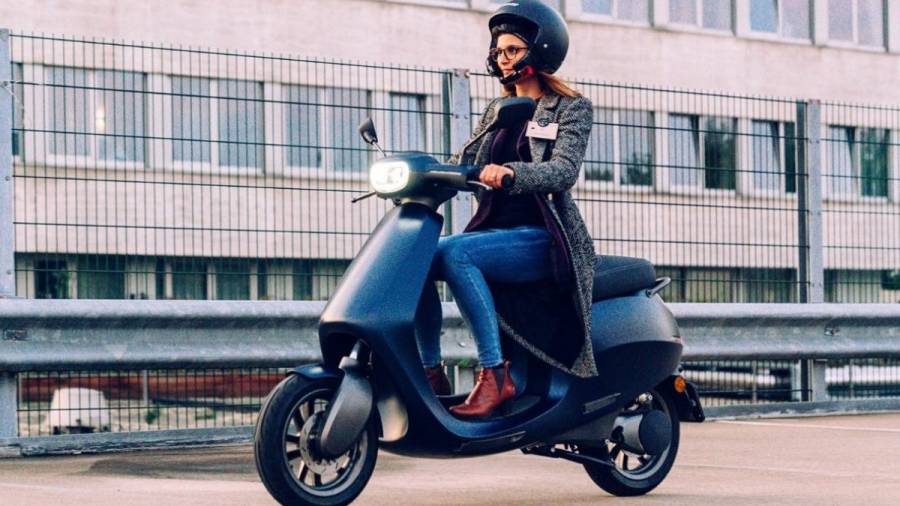 Earlier this year, Ola announced plans of hiring over 2,000 people for its electric business as it rapidly builds a suite of electric and smart urban mobility solutions for consumers around the world. Ola Electric has raised about USD 400 million in funding from Tiger Global, Matrix India, Tata Sons Chairman Emeritus Ratan Tata and others.