Ola has announced that its electric scooter garnered a record breaking 100,000 reservations within the first 24 hours, which the company say make it the most pre-booked scooter in the world. 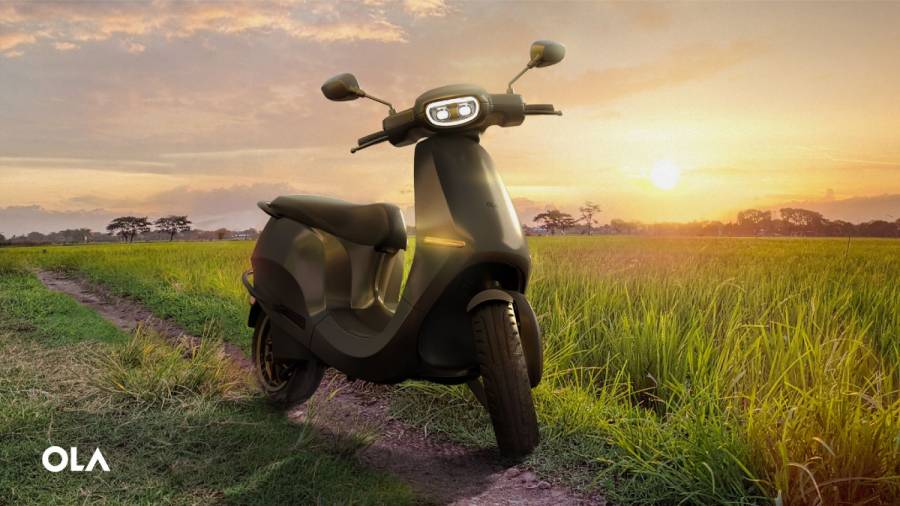 Ola Electric had opened the reservation for its first electric scooter for just Rs 499, via olaelectric.com, in the evening of July 15, 2021 following which the company saw an unprecedented demand from customers who flocked to the website to book the scooter in record numbers.

One must also consider the fact that the specifications and pricing of the Ola scooter hasn't been revealed as yet, so the number of bookings doesn't necessarily mean that the number of bookings are confirmed sales. So, whether this stat turns out to be marketing gimmick is anybody's guess, but what stands true is the fact that if Ola manage to convert even half the number of scooter bookings to actual electric vehicle sales, the new Ola Futurefactory in Tamil Nadu, which is nearing the first phase of completion, will manage the demand just fine. The first phase of the Ola Futurefactory is nearing completion where around two million units are expected to roll out its doors annually, while at full capacity, 10 million vehicles will be built per annum by next year.

Ola says that the pricing of its first electric coot will be revealed in the coming days, and we expect the pricing to be very aggressive, considering the volume of production the company is looking at. So, if you're planning to buy a scooter any time soon, you might want to hold on till Ola pull the covers off this one. 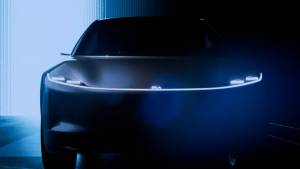