The Indian Air Force landed one of its largest aircraft, a C-130J Super Hercules cargo plane, carrying Union Ministers Rajnath Singh, Nitin Gadkari and Air Chief Marshal RKS Bhadauria while inaugurating the newly constructed Emergency Landing Field on National Highway 925-A near Barmer in Rajasthan. It is part of the newly-developed two-lane paved shoulder of the Gagariya-Bakhasar and Satta-Gandhav Section which is  197 kilometres and cost Rs 765.52 crore to construct.

The ELF is a 3 km stretch of the highway on the Satta-Gandhav stretch and is 40 km from the India-Pakistan border, making it of significant strategic interest. The section will be used a highway under regular operation. This is one of 20 such emergency landing strips being constructed across the country. The strip near Barmer will be capable of supporting a variety of aircraft, which the IAF demonstrated during the inauguration ceremony by landing a Sukhoi-30MKI fighter jet, An-32 military transport aircraft and a Mi-17v5 helicopter. 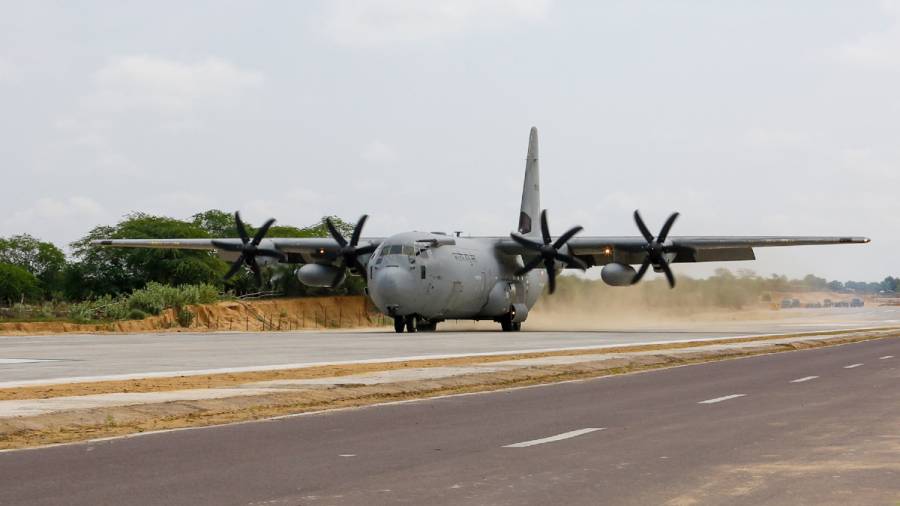 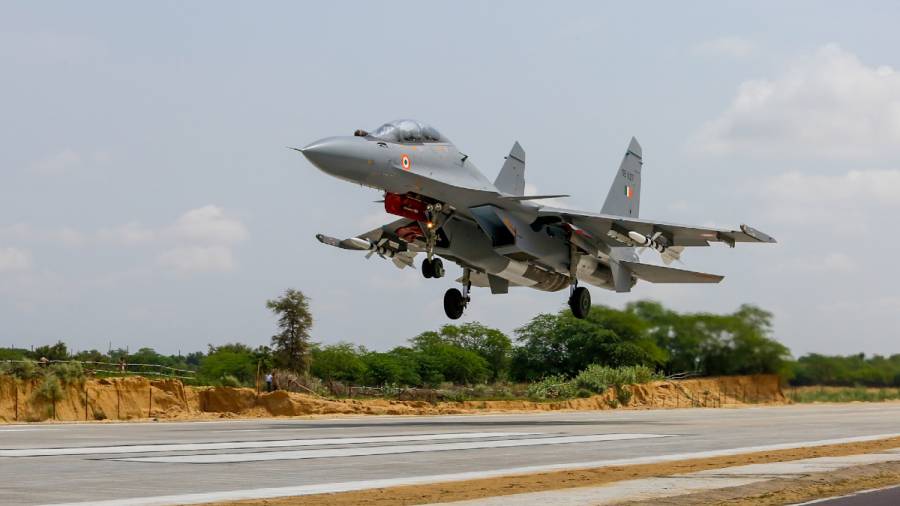 This emergency landing strip was a joint project between the National Highways Authority of India and the private sector and was completed in 19 months starting July 19 despite interruptions due to the COVID19 pandemic. Alongside this, the government has also committed to bolstering the road network along the fringes of the country, to ensure better infrastructure and connectivity.

Defence Minister Rajnath Singh said of this development, "This highway and landing field will further cement the basic infrastructure along the western border and strengthen national security. Such emergency fields will provide more edge to the operational and civil assistance of our forces. It will also play a crucial role in facing natural calamities."

Indian Highways  And the historic Kos Minars or Mile Pillars

Life on Indian Highways  The Good, the Bad and the Ugly 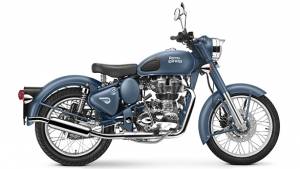 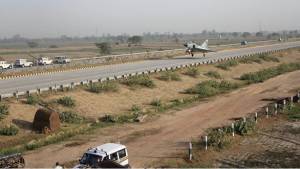