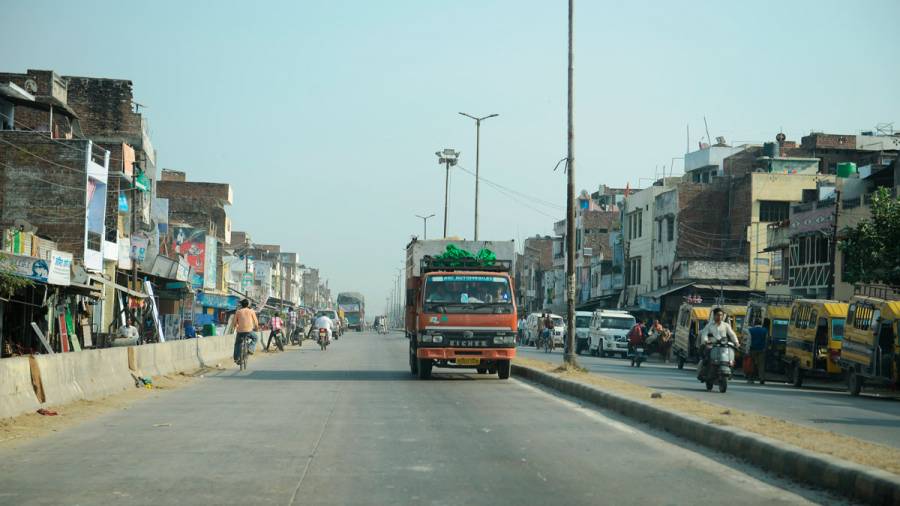 Vehicles driving on the wrong side are the bane of divided highways in India.

In the last 10 to 15 years, our highways have changed completely, with the biggest possible difference being the advent of divided highways. Earlier most highways were just one, or maximum two lanes, and there were no dividers in between. But now many of our highways have been widened to four lanes or more, and there is a divider in between to physically separate the lanes for traffic moving in each direction. 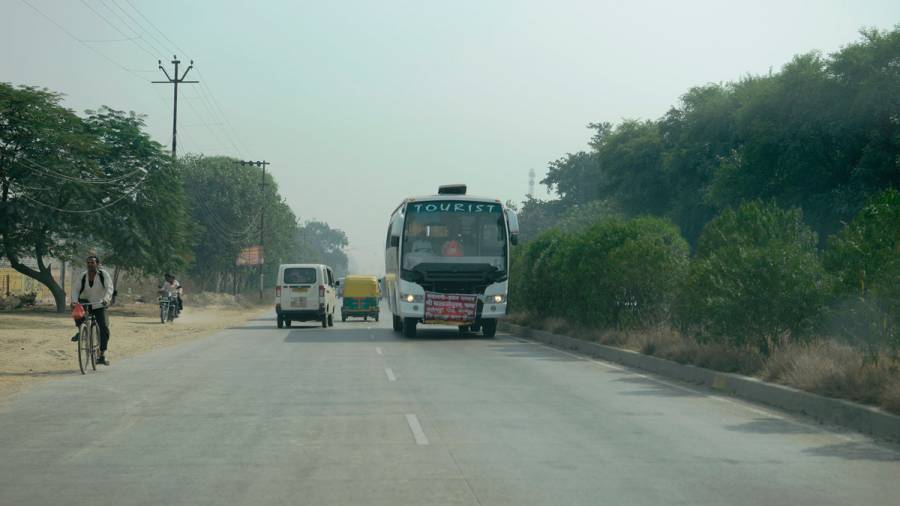 This bus driver thinks if he has put his headlights on, he can drive on the wrong side.

While the modernization and improvement of our highway network has had many benefits, unfortunately it has its share of problems too. One of the most critical and ugly drawbacks, is that majority of Indians are still to learn how to drive on a divided highway. 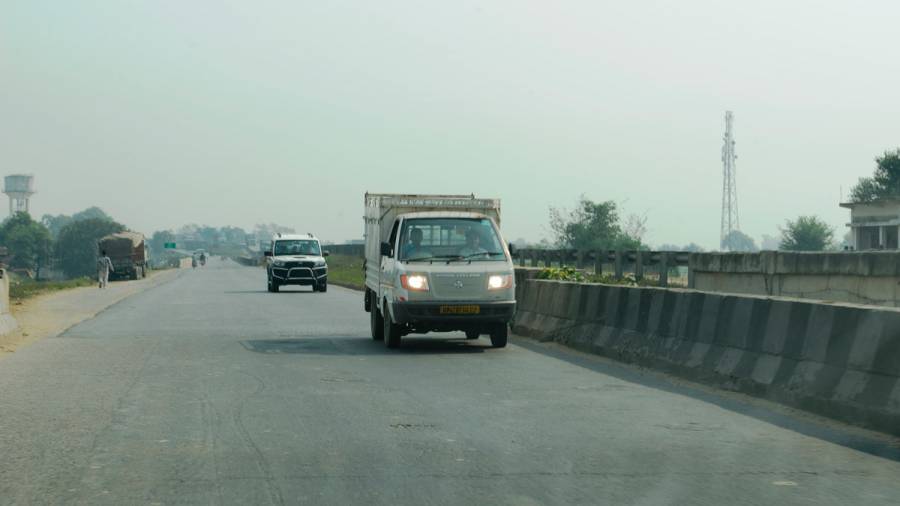 One of the biggest causes for fatal accidents is wrong side driving, which is rampant.

Go out on a divided highway and in no time you will see vehicles driving on the wrong side. As per the Transport Research Wing (TRW) of the road transport ministry, the second biggest reason for fatal accidents on our national highways is "wrong side driving". 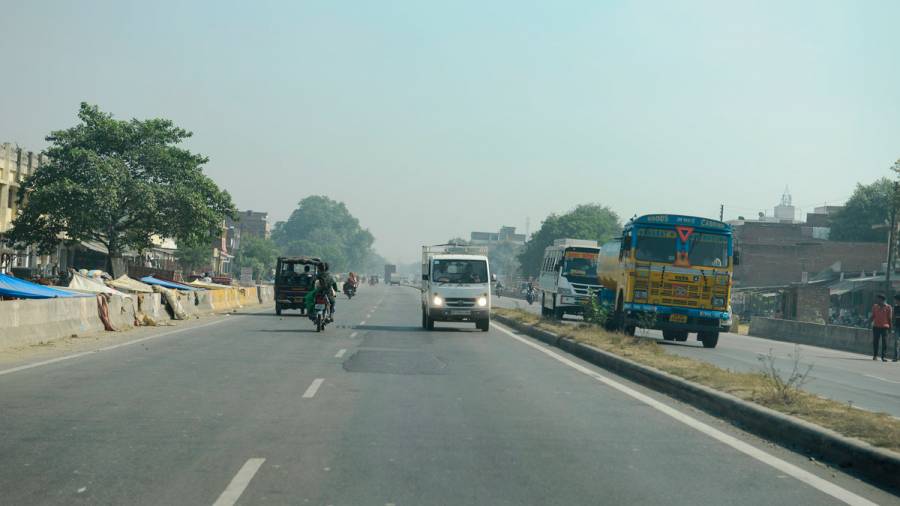 What are you doing on my side of the road?

And this is happening all the time resulting in many fatal head on collisions. Most people just don't go up to an exit or an official gap in the divider to take a turn. They simply go onto the wrong side of the road and drive straight towards the oncoming traffic. 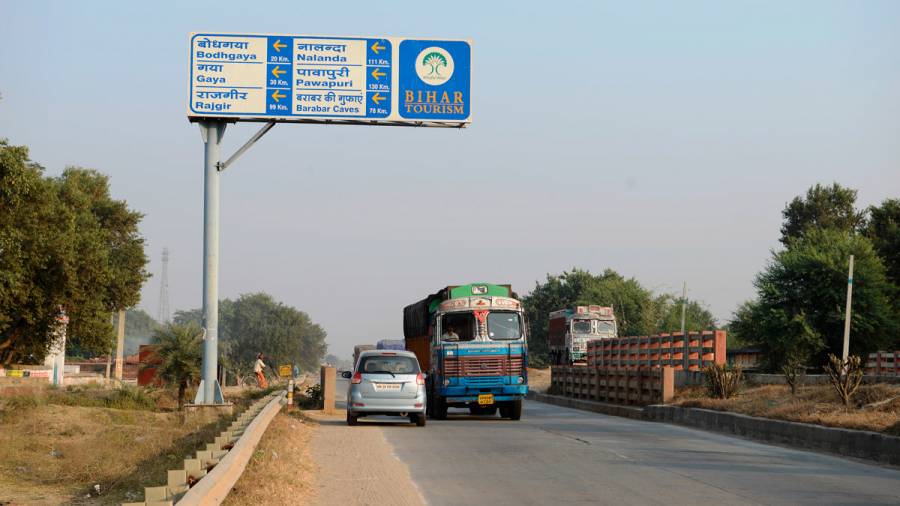 This trucker on the wrong side has literally pushed this MPV off the road!

For them the wrong side is the right one, as long as it's a more direct and shorter route to their destination. Overtaking from left is also normal. Because slow moving trucks hog the right lane and rarely move to the left to let others pass. Though our rules prohibit overtaking from left; it has become a norm on our divided highways. 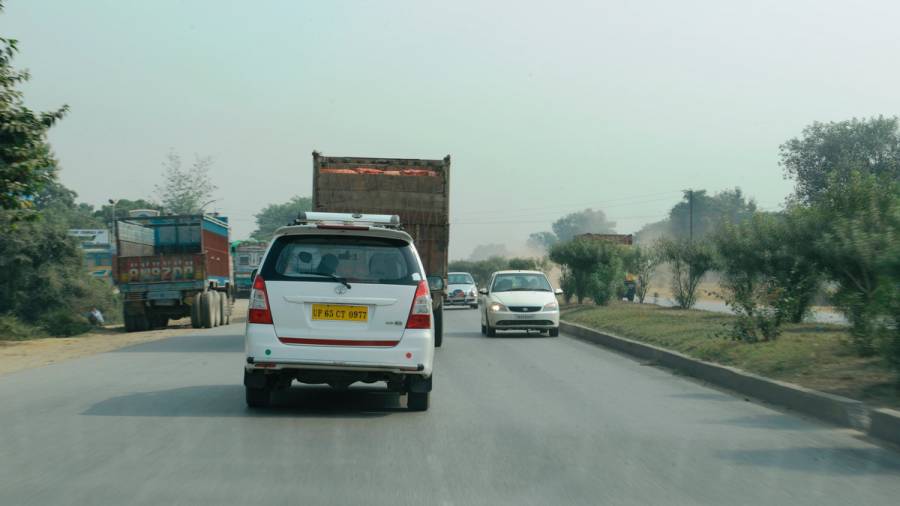 Right lane is occupied by vehicles coming on the wrong side of the divided highway.

Some people I spoke to about this "wrong side driving", said to get on the correct side of the highway requires going further which results in increase of fuel consumption and also takes more time - so why do it.  One amazing tractor driver even told me, "Wrong side driving is not wrong. The driver coming in the other direction can see I am on his side of the highway, so where is the problem?" When I told him this was against the rules and asked if he had a driving license, he said, "No I don't have a driving license. But I am not the only one, most tractor drivers don't". 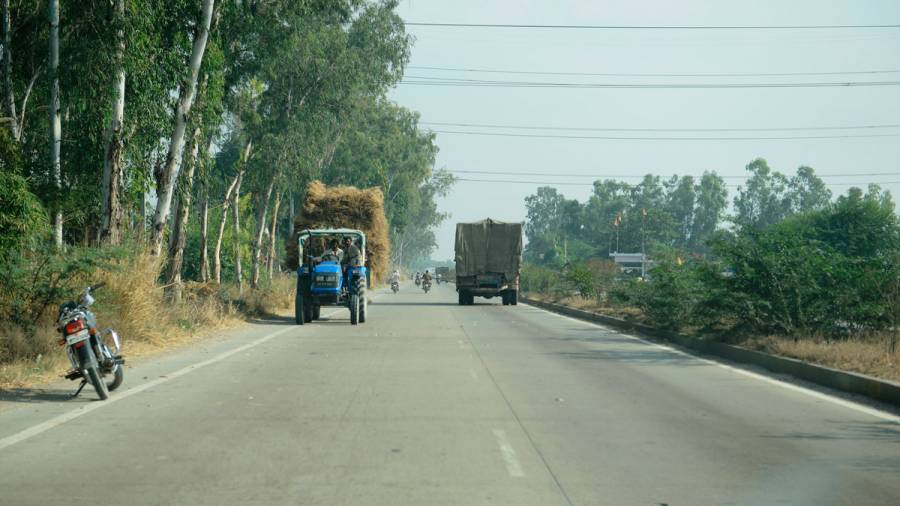 This is the tractor driver who said, there is nothing wrong in driving on the wrong side.

The fact is many people in rural India who ride bikes or drive tractors and even trucks, never go to any training school and neither do they have any driving license. They learn from a family member or friend and because of the lack of any formal training or proper testing procedure, they don't have the vaguest idea about any traffic rules. For such road users, wrong is right, and as long as you know how to steer, shift gears and press the accelerator, you are free to go out on our highways and do as you please. The tragedy is that they get away with it. 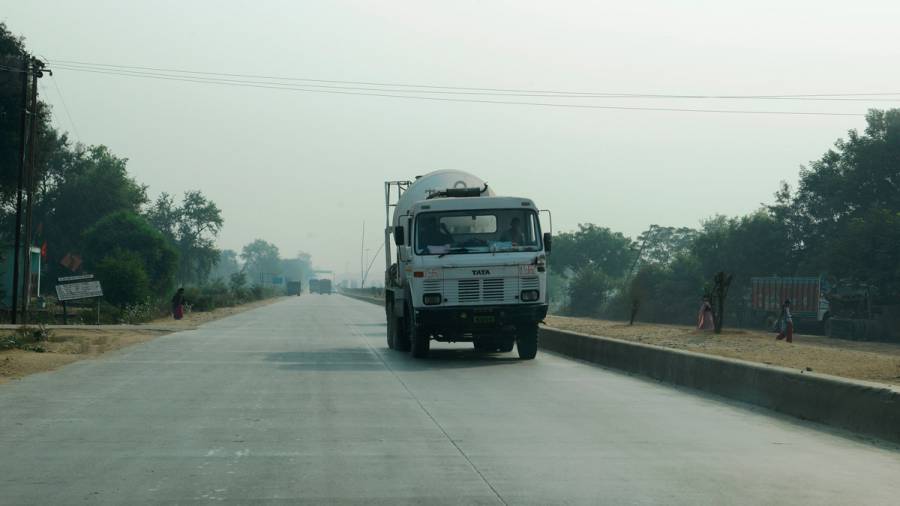 Do these guys even know which side of the road they are meant to drive on?

Though I have done extensive driving on our highways, I have never seen anyone being stopped or fined for "wrong side driving". In fact I have seen vehicles driving on the wrong side go by policemen without them even raising an eyebrow. It's almost like the cops have also accepted that, "We are like this only". 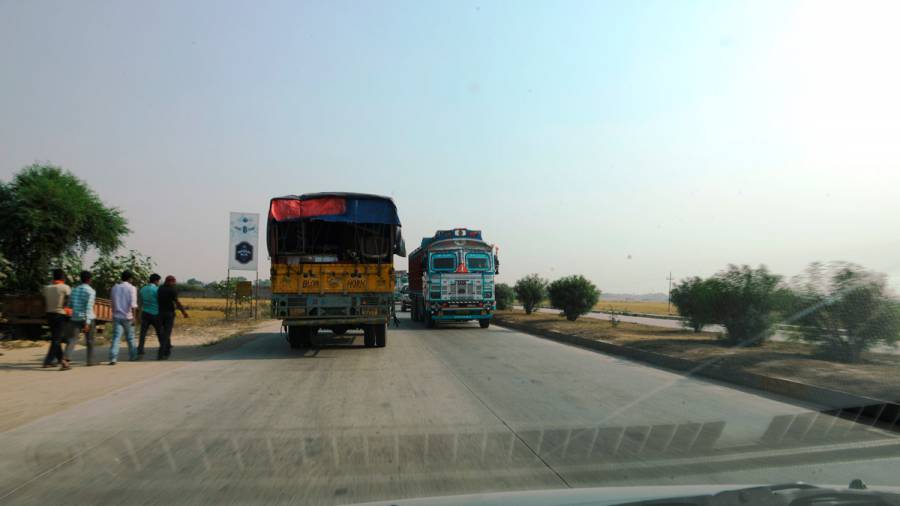