The latest global sales reports from the Volkswagen Group reveal that its year-on-year electric car deliveries have nearly doubled versus 2020, despite the overall vehicle deliveries showing a decline of 8 per cent owing to the global semiconductor shortage. The Group reported over 3,69,000 electric cars having been delivered in 2021 (at 7.5 per cent of total global deliveries, or near double that of the previous year), of which 1,06,00 units were plug-in hybrids (PHEVs), and 2,63,000 units were battery electric vehicles (BEVs). 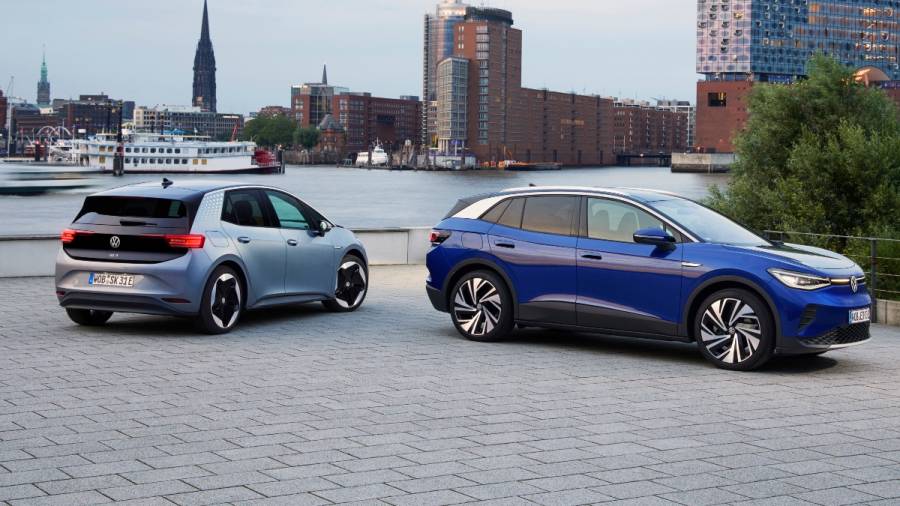 The sales performance of the new VW ID.4 has catapulted it to the top of the best-selling EV list in Europe, and even to the second spot in the overall EV sales figures in China despite its relative newness to the segment. The second best-selling EV for the VW Group is the VW ID.3, with the e-Up! coming in third, and the China-only ID.6 coming in after those models. In some regions, its home market of Germany for example, one in every four vehicles delivered is an electric vehicle (BEV/PHEV). Looking at the overall vehicle deliveries for the Group, SUV deliveries accounted for over 40 per cent, representing the fastest growing segment once again.

All you need to know: Volkswagen ID.4, the first electric VW SUV

Volkswagen unveil the ID.5, a coupe-inspired version of the ID.4 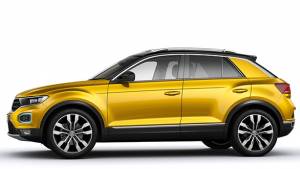 Volkswagen to focus on SUVs for Indian market
Advertisement