All you need to know: Volkswagen ID.4, the first electric VW SUV

Officially unveiled, though we've had glimpses of it before, the Volkswagen ID.4 is the brand's first ever all-electric SUV. The second car in VW's ID electric lineup after the ID.3 hatchback, the quick highlights include its 77kWh battery pack, and WLTP-range of 520km. Initially, the VW ID.4 will be available with a single-motor only, with the 204PS/310Nm electric motor on the rear axle making it rear-wheel drive, with an XDS electronically-controlled locking differential. Claimed 0-100kmph is 8.5s, while the ID.4 accepts up to 125kW DC fast charging, replenishing 320km of range in just 30 minutes. VW's electric SUV will be produced at three key locations worldwide, the US, Europe and China, with deliveries slated to begin in 2021. As for if the ID.4 will come to India, considering the ID.Crozz was shown at the 2020 Auto Expo, VW tells us that it's evaluating a possible launch for the ID.4 basis charging infrastructure improvements. 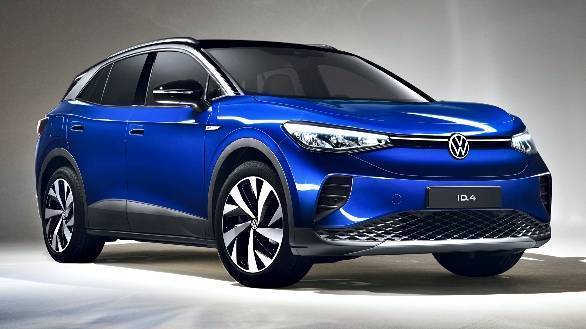 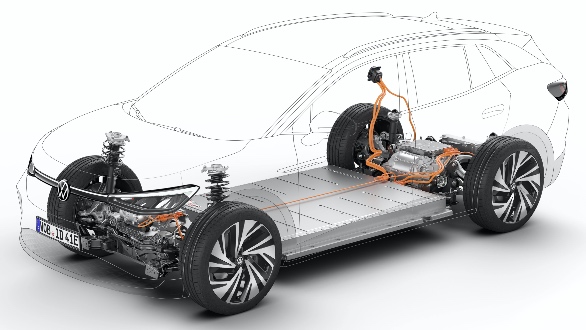 Sitting on the VW Group's made-for-electric MEB platform, the 2,766mm long wheelbase, same as the ID.3 and Passat, has been optimised for greater battery cell storage under the floor, and maximising interior space. The ID.4 is slightly larger than the VW Tiguan in terms of exterior dimensions, measuring 4,584mm long, 1,852mm wide and 1,612mm tall. Priced between 49,950-59,950 euros (Rs 43 lakh to Rs 52 lakh, directly converted), the ID.4 is eligible for a 9,480 euro subsidy (Rs 8 lakh), which should put it squarely against the expected European pricing for the Tesla Model Y crossover SUV. The upcoming Skoda Enyaq iV may also prove to be a rival from within the VW Group's ranks, while something like the Polestar 2 compares on price as well. 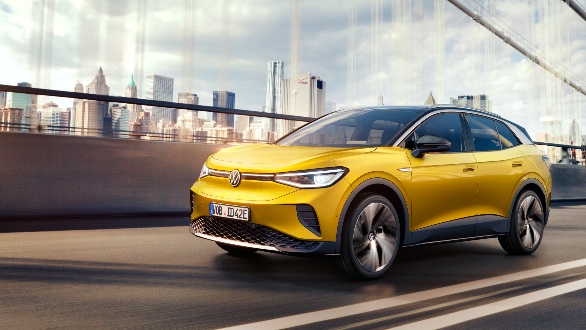 Sitting on up to 21-inch wheels (with 160mm of ground clearance), the VW ID.4 has a fairly muscular stance, with clean, uncluttered styling, no doubt helping its aero credentials of 0.28Cd. According to VW, the all-LED lighting takes the place of chrome embellishments, with strips of lighting across the face of the ID.4, and the rear. Optional 3D LED lighting will also allow customers to choose from two light designs for the tail lights. VW claim the ID.4 has an exceptionally small turning radius for its size, of 10.2m, which compares very well against something like the small VW Up! Hatch at 9.8m. 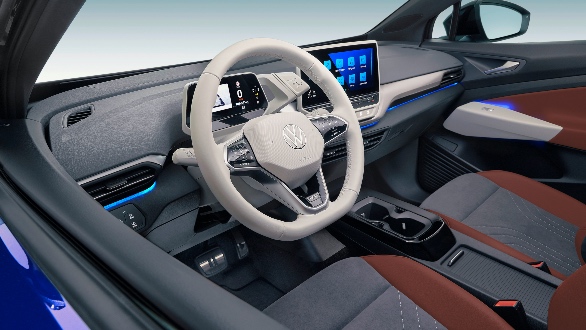 The interiors are similarly simple, with up to a 12-inch touchscreen taking centrestage on the free-standing centre console. Innovations abound, like the ID.Light strip under the windscreen that lights up 'intuitively' to help the driver under turning and braking. There's even an optional augmented-reality heads-up display, the likes of which we've seen on the new-gen Mercedes-Benz S-Class. Notably, the ID.4 packages a new electronics platform, for OTA updates and the like, which the ID.3 will only get next year. Seating is for five, while cargo capacity, at 543-litres, is also comparable to the Tiguan's, in fact offering 23-litres more space. The VW ID.4 will have adaptive dampers, and the choice of three driving modes - Eco, Comfort and Individual. 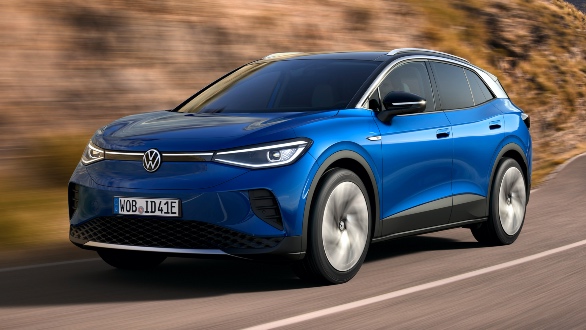 Volkswagen guarantees that the 77kWh battery will retain up to 70 per cent of its charge capacity even after eight years or 1.6 lakh kilometres of running. The company estimates that it will produce over 500,000 ID.4 models within the first four years of production, and plans to have 75 full-electric models by 2027. For the ID.4, more powerful AWD versions are planned for later in 2021. The launch models, the ID.4 1st Edition and ID.4 1st Edition Max, are limited to 27,000 models each. 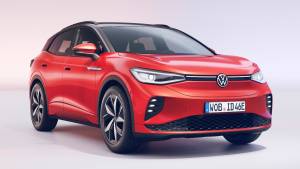 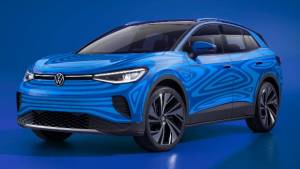