Volkswagen unveil the ID.5, a coupe-inspired version of the ID.4

The much-anticipated ID.5, Volkswagen's next electric vehicle with an ID badge, has been revealed. The car's style appears to be based on that of its ID.4 brother, although it has its own personality. 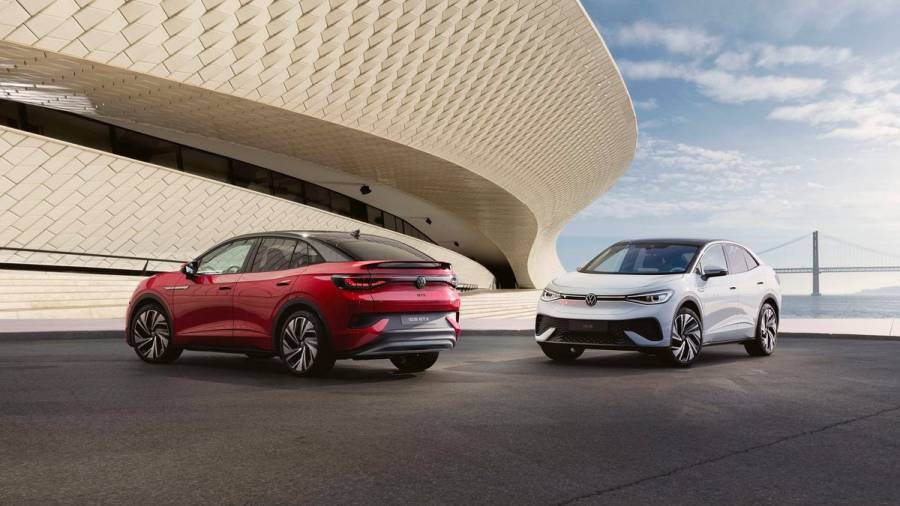 The new Volkswagen ID.5 features the trademark style of ID vehicles in terms of design. It has a flowing front design with elegant LED headlights that are linked by a thin humanity line. With a black motif, the front bumper appears aggressive and athletic. It has sporty wheels, flared wheel arches and other features on the side profile. The Volkswagen ID.5's slim LED taillights are joined by an LED strip that runs the length of the vehicle.

Along with the two Pro and Pro performance variants, there will also be a GTX variant and all three variants will come in different power outputs.

The 176PS motor will make the ID.5 run from 0-100kph in 10.4 scends, while the 207PS motor will do the same in 8.4 seconds. Both variants are rear-wheel drive. A 77kWh battery provides a maximum range of 520km, which is a small improvement over the straight-backed ID.4 thanks to enhanced aerodynamics. The ID.5 matches the ID.4's maximum charging rate of 135kW, allowing it to be charged to 80 percent in less than 30 minutes. 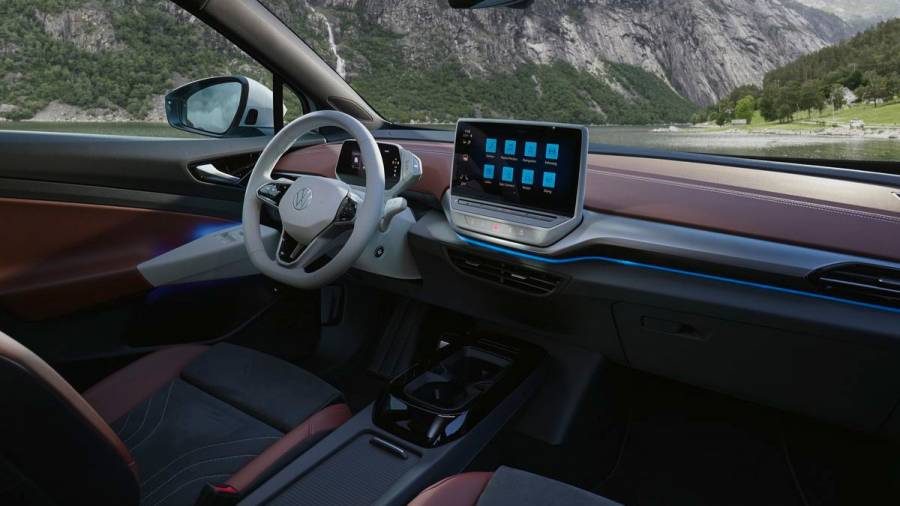 The ID.5 GTX features a dual-motor arrangement as well as all-wheel drive. The electric motor produces 299PS and can accelerate from 0 to 100kph in 6.3 seconds, with a peak speed of 180 kilometres per hour. It will have a range of 480 kilometres on a single charge.

The Volkswagen ID.5 has the same interiors as that of the ID.4, with the same infotainment screen and digital instrument cluster. The seats of the GTX model are branded differently.