Ever since Maybach's first vehicle came out in 1921, the Maybach brand name signifies the utmost luxury from Mercedes-Benz. Maybach has come a long way since 1921, hundred years to be precise and it would only be fair to celebrate this special occasion by developing a very special car. 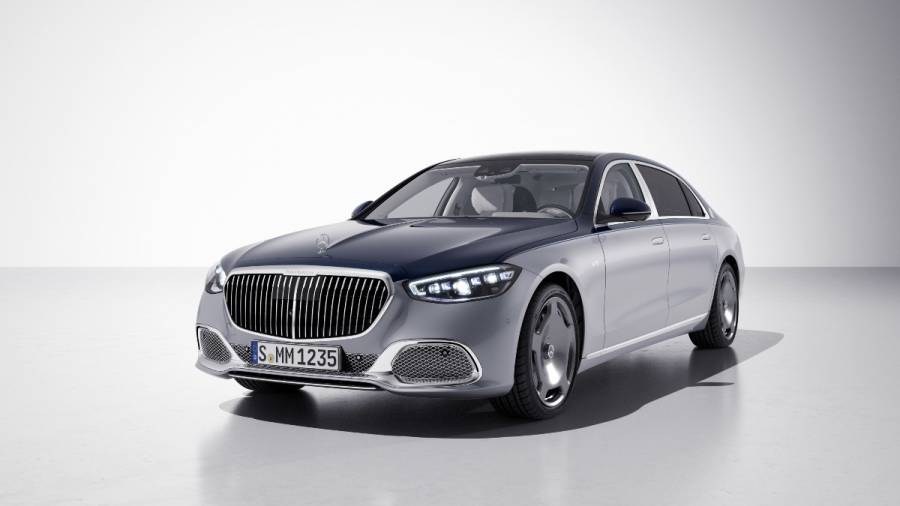 Mercedes-Maybach will commemorate its 100th anniversary with the "Edition 100," a unique edition of the current S-Class that will be restricted to just 100 units globally. The Edition 100 will go on sale in the US in the first half of 2022.

The Edition 100 is based on the S680 sedan and uses the same V12 engine which produces 630PS in its most luxurious form. The special Cirrus Silver and Nautical Blue two-tone is unique to the Edition 100 though.

The inside has been redesigned in Crystal White and Silver Grey Pearl, with piano black trim and aluminium pinstripe details. The base of Maybach's double-M emblem is imprinted with 'Edition 100,' with the logo appearing on the D-pillar, interior cubbies, and dashboard. The car also comes with a one-of-a-kind car cover and a leather bag for files and papers, as well as Edition 100 badging on the wheels and door sills.

Only a hundred Edition 100 units will be produced for international distribution. Maybach's top markets, according to Mercedes, are China, the United States, Russia, South Korea, and Germany, there's no information as to how the 100 vehicles will be dispersed.

The Maybach GLS will be available in an Edition 100 form. Maybach is working on a number of new models for the 100th anniversary, in addition to the Edition 100 vehicles. The S-Class and GLS will both get plug-in hybrid variants by the end of 2021, and the firm will also release more special models.

Mercedes will also introduce Maybach variants of the electric EQS sedan and EQS SUV, the latter of which was teased by a concept at the Munich Auto Show only a few weeks ago.