The Italian supercar manufacturer Ferrari has revealed the Ferrari SP48 Unica, a one-off creation inspired by the F8 Tributo. The Ferrari SP48 has a fully-revised body while being based on the later model. 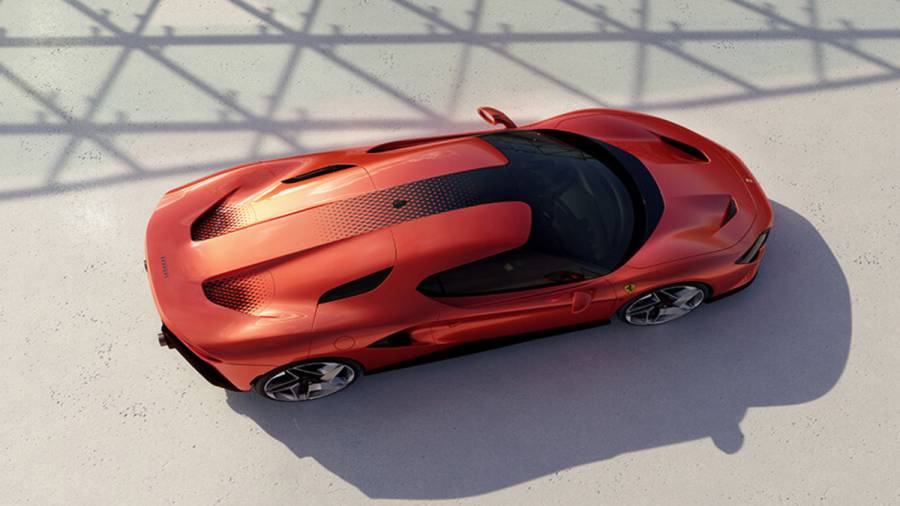 The front fascia was created utilizing procedural-parametric modelling technology and 3D prototyping, according to Ferrari. The Ferrari SP48 Unica features a similar tridimensional appearance for its front grille, giving the Italian supercar a novel frontal look when contrasted to the Ferrari F8 Tributo.

After removing the glass and replacing the quad spherical taillights with thin LED bars, the car seems considerably sleeker than before. A redesigned wheel design and striking appearing side air intakes positioned somewhat lower are among the other improvements. The car's side skirts are likewise heavily adorned with black embellishments. 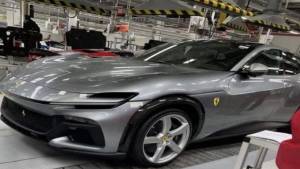