Premium British motorcycle brand Triumph Motorcycles had already mentioned of its plans to sell used bikes in the country. And now it has been reported by TOI that the company will start its used motorcycle programme by the end of this month. With this initiative, Triumph would primarily target first-time buyers and will also offer suitable finance options to them. The programme called Triumph Approved will be initially launched in three dealerships in India, which will then make its way to 10 more centres by December, stated Shoeb Farooq, TMI business head to TOI. 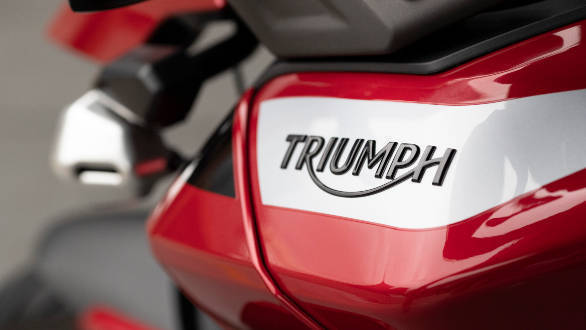 The motorcycle major will be offering its entire range in the Triumph Approved programme. Shoeb mentions, the ongoing situation has affected the sales performance, however, the company has been doing similar numbers as it was in July to September last year. Presently, new motorcycles from Triumph are offered with a warranty of two years. The Triumph Approved programme will offer one year warranty on the used bikes, confirmed Shoeb.

Triumph Motorcycles will also be expanding its dealership reach by adding two more centres, one in South and the other in East. In an interview with OVERDRIVE, Sheob had mentioned that used motorcycles will be refurbished in an attempt to bring it to its original condition. In addition to that, Triumph India will also be offering a company-backed warranty. Though the company has not stated but we believe the other host of services which include annual maintenance contract and roadside assistance might also be offered on these used motorcycles. One would find a number of used Triumph motorcycles such as the Bonneville T100 listed on used vehicle portals priced in the range of Rs 5-6 lakh. However, there is no guarantee on the quality of checks and the repair history. We expect both of these concerns to be dealt with in a professional and more authentic manner with the manufacturer stepping in officially. 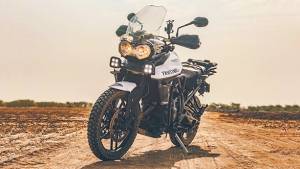 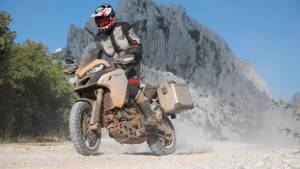 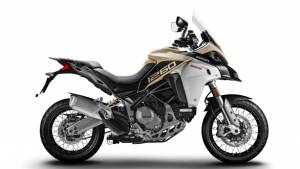 Ducati Multistrada 1260 Enduro to be...
Advertisement