Tata Motors has now bagged the largest ever EV fleet order in India. The company has reached an agreement with BluSmart Electric Mobility to supply 10,000 units of its Xpres T EV electric sedan to the EV ride-hailing service. This is in addition to the previous order of 3,500 EVs that Tata Motors received from the start-up last year. 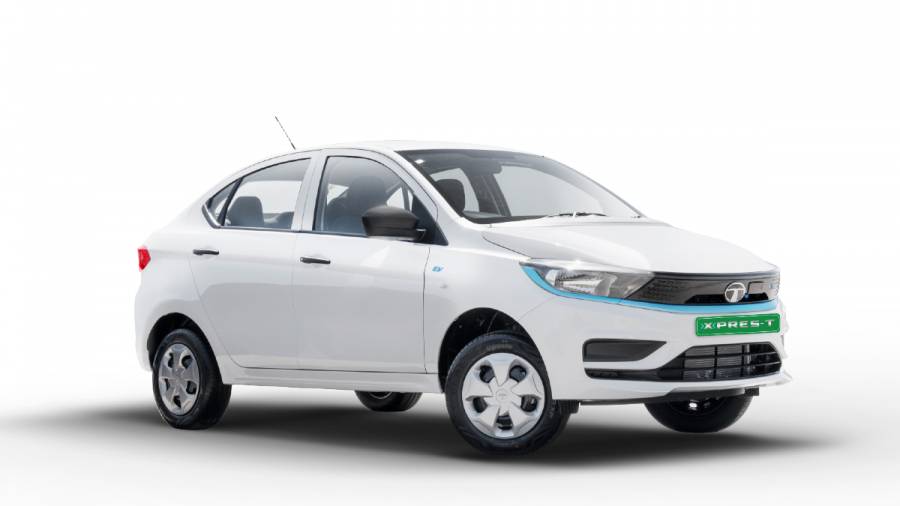 The 2021 Tata Xpres-T can be charged via an AC wall box charger that takes eight and 11.5 hours for 16.5kWh and 21.5kWh respectively. It also supports 15kW DC charging that takes 90 minutes and 110 minutes respectively to charge from 0-80 per cent. In terms of looks, the Xpres-T gets new badging, some blue inserts, gloss-black flat grille and 14-inch alloy wheels. Talking about the features, the Xpres-T gets dual airbags, ABS, EBD, LED headlights, LED DRLs, LED taillights, auto climate control, a digital instrument cluster, and electrically adjustable ORVMs to name a few. Prices start at Rs 9.54 lakh for the Xpres T 165 XM and the Xpres T 213 XZ+ costs from Rs 10.64 lakh, after Fame subsidy. 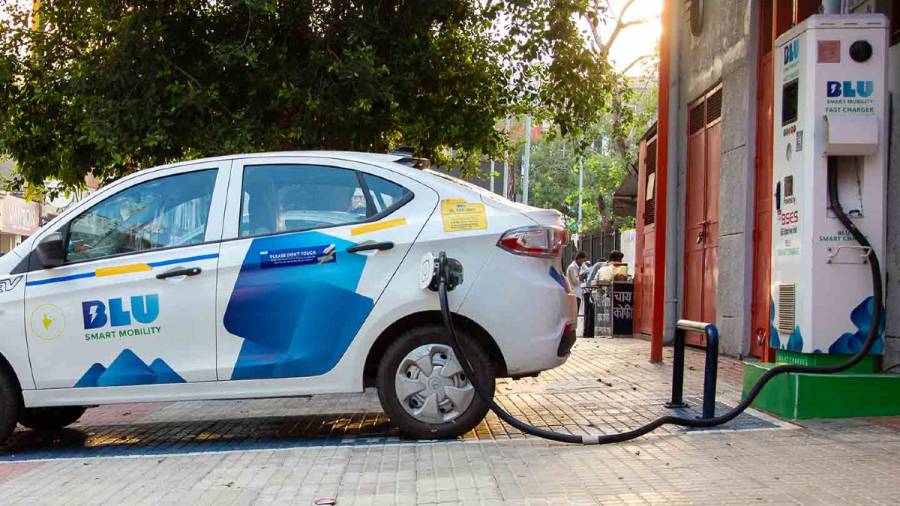 BluSmart functions in the Delhi-NCR region but plans to expand operations to other cities in India soon. Aside from an all-electric fleet, BluSmart says its other USP is that there are no cancellations or surge prices on its app. The company recently raised USD 25 million after a similar amount was received in funding last year. The company has completed over 1.6 million zero-emission rides and covered over 50 million km so far.

Tata Motors is the largest EV maker in India. The company sold 43,341 cars in May 2022. This was the highest-ever for the firm, of which 3,454 were EVs giving it over 80 per cent market share in the passenger EV space. Elsewhere, Tata Motors is India's largest commercial vehicle maker.