Tata Motors announced on Wednesday that it sold a total of 29,778 passenger vehicles in India in November, up 38 percent from the same month in 2020. 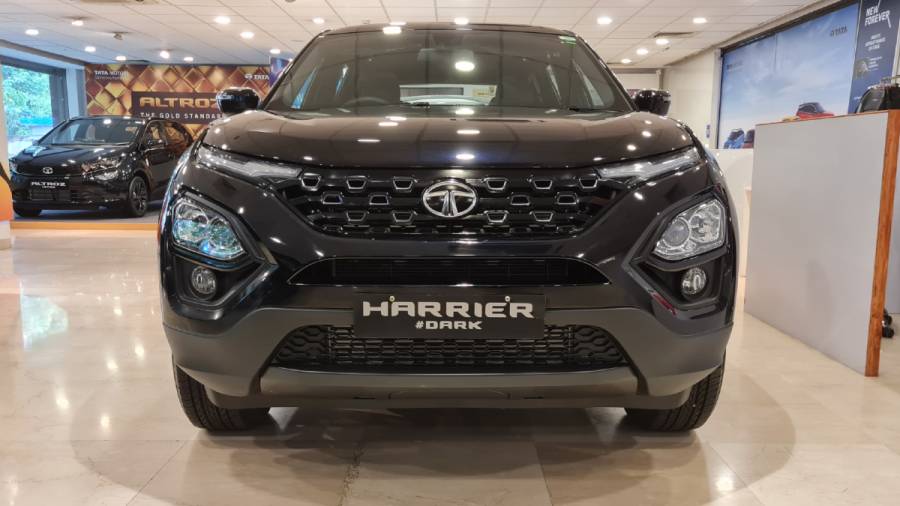 While conventional car sales increased, the success of the local manufacturer's electric vehicles was extraordinary, increasing by more than four times when numbers from last month were compared to November 2020.

Tata Motors tested the Tigor EV for private consumers earlier this year. This is Tata's second all-electric product, following the successful Nexon EV, which has a stronghold on the niche electric PV market. While the percentage of each of these two cars in monthly sales has not been disclosed, the two EVs combined sold 1,751 units in November of 2020, up from a meagre 413 in November of the previous year.

This year, Tata has been fairly busy with its 'traditional' models as well. In February, the Safari was introduced and in October, the Punch mini SUV was tested. While Nexon remains the company's most powerful player, Punch has swiftly risen to second place in terms of sales within the family.