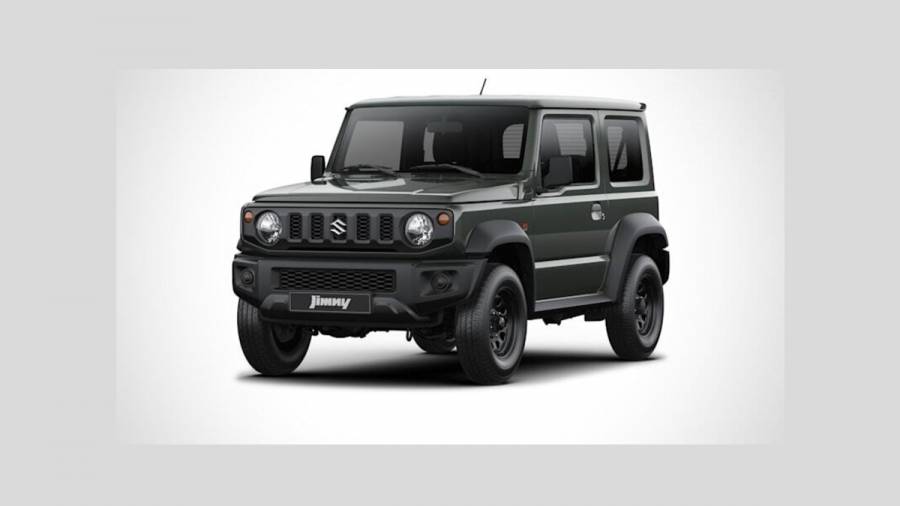 On the outside, the Suzuki Jimny Lite continues with the three-door Bodystyle. However, changes have been made by way of the simpler halogen headlamps, deleted fog lamps, 15-inch black steel rims replacing the 16-inch alloy wheels, as well as the plastic outer mirrors. Fewer exterior colour options can also be expected. The ground clearance may change with the new wheels but the Jimny Lite's dimensions should remain largely the same as the higher-spec model.

The Suzuki Jimny Lite gets fewer features on the inside. The cruise control feature seems to have been deleted as well as the 7-inch touchscreen infotainment system. A 2-DIN radio/USB/Bluetooth/CD player replaces this, as seen on mid-spec Maruti cars in India. Power windows continue to be offered but a manual AC replaces the climate control unit. Finally, there is no chrome finish to the door handles and single-tone fabric seats are standard. 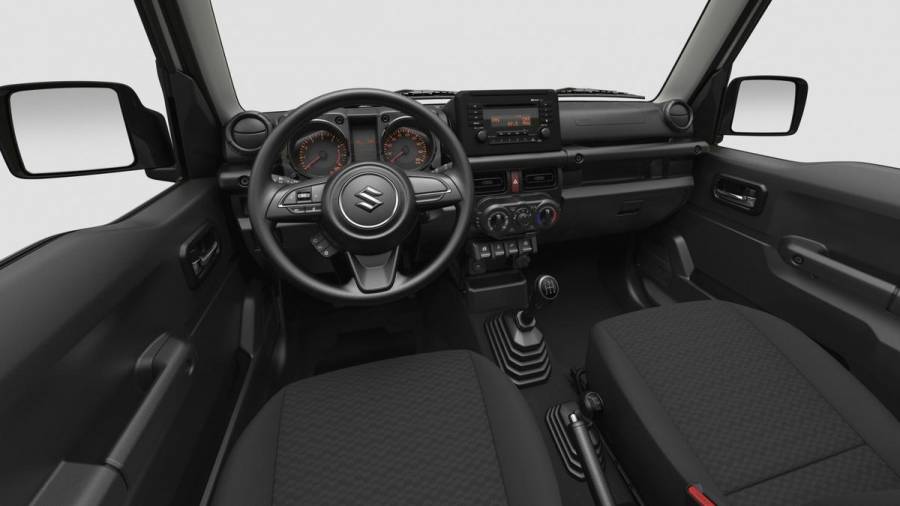 The standard Jimny is powered by the 1.5-litre K15B four-cylinder petrol which makes 102PS at 6,000rpm and 130 Nm at 4,000rpm. The two gearbox options are a five-speed manual and a four-speed automatic. On the WLTC test cycle, this version has a fuel efficiency of 13.6 kmpl. On the Jimny Lite though, only the manual will be offered.

This fourth-gen Jimny sits on a ladder frame chassis, with live axles at both ends, which will continue with the base-spec version. The AllGrip Pro 4WD system on offer continues in the Lite and has a low range transfer case and a brake-based limited-slip differential. A hill-hold and hill-descent function is also available. The Jimny in three-door form has a 27-degree approach, 28-degree ramp break-over and 48-degree departure angle. Ground clearance is 210mm. 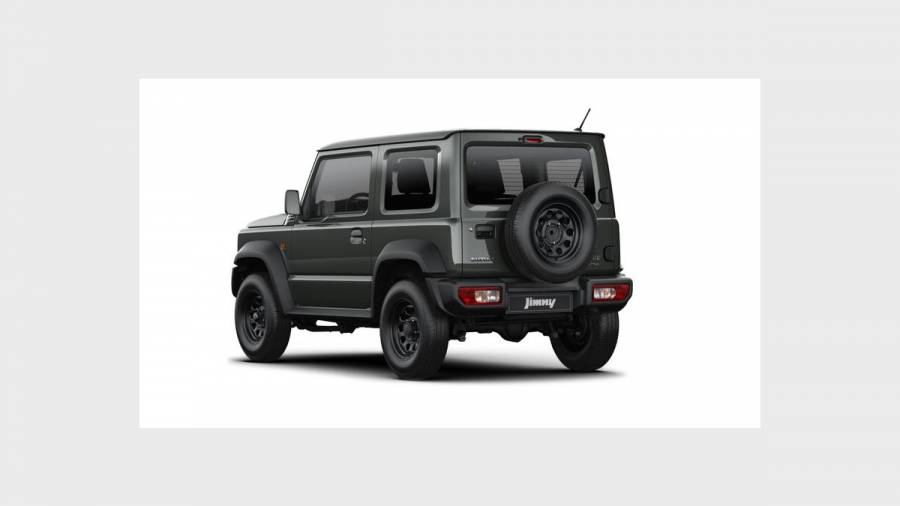 There is still no confirmation on whether the Maruti Suzuki Jimny will actually be sold in India, given that this is expected to be a fairly niche offering by Maruti Suzuki's standards. Although with local production beginning in a similar spec to other Maruti Suzuki offerings, the chances for an Indian launch for the Jimny look quite strong. Maruti Suzuki will likely position the Jimny as a premium offering, possibly in its upcoming 5-door form, which should rule out us getting the Jimny Lite at least initially. If launched, we expect the Suzuki Jimny 5-door to be priced above the Vitara Brezza. 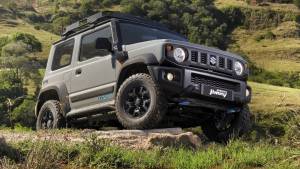 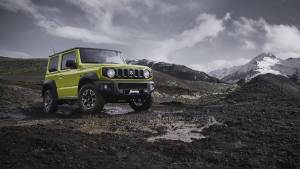