Mercedes-Benz India to appoint Santosh Iyer as MD from 2023

Mercedes-Benz India will see a change of guard soon with Santosh Iyer taking over as MD and CEO from January 1, 2023. He takes the place of Martin Schwenk who moves on to a new position in the luxury brand's global operations. This makes Iyer the first India to head Mercedes-Benz's local operations.

Santosh Iyer is currently Mercedes-Benz India's head of sales and marketing. In his tenure, the carmaker has seen a flurry of new launches as well as the move to a franchise-only sales model. These initiatives seem to have been successful since Mercedes-Benz India has been the top luxury brand in the country by far. The company had its best-ever Q2 results in 2022 selling 7,573 units in that period. Santosh Iyer has been with Mercedes-Benz since 2009, handling various positions related to marketing and customer service in that period. He took on the VP sales and marketing position in 2019. Iyer has also had previous stints in marketing roles and Ford India and Toyota Kirloskar Motor. He is a management and marketing graduate of the University of Indianapolis and has a CSR degree from the University of St. Gallen.

Martin Schwenk took over as Mercedes-Benz India's head in 2018. He is credited with the strong sales performance as well as bringing in a more agile corporate structure within the company. His new role will see him take over as head of Mercedes-Benz Thailand from January 1, 2023. 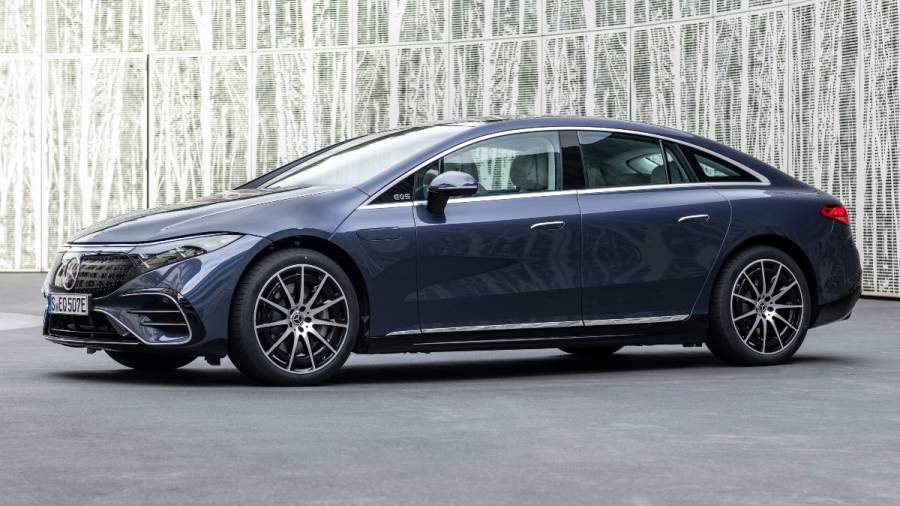 As for Mercedes-Benz's upcoming models. The company has just laid down a strong push towards electrifying its India lying. The company expect 25 per cent of its India sales to come from EVs by 2025. The EQC is already a part of the line-up and this is being joined by the niche Mercedes-AMG EQS 53. The first locally produced EV from Mercedes will be the EQS that launches on September 21, followed by the more volume-driven EQB later in the year.Also read,Mercedes-AMG EQS 53 performance EV launched in India, prices start from Rs 2.45 croreLocally assembled Mercedes-EQ EQS electric sedan to launch on September 21Mercedes EQB 7-seater EV to launch in India by 2022 end 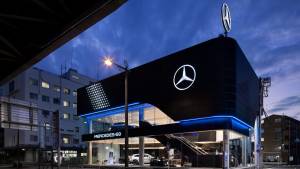 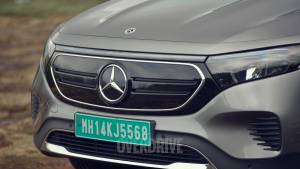 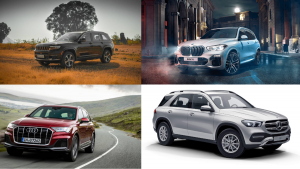