Jawa Motorcycles relaunched themselves in India last year in December, however, the bikes were sold out until September 2019. Along with it, Jawa Motorcycles raised a total amount of Rs 1,43,25,000 to be donated to the Armed Forces Flag Day Fund run by the Kendriya Sainik Board, Ministry of Defence, Government of India, for educating children of martyrs from the Indian armed forces. 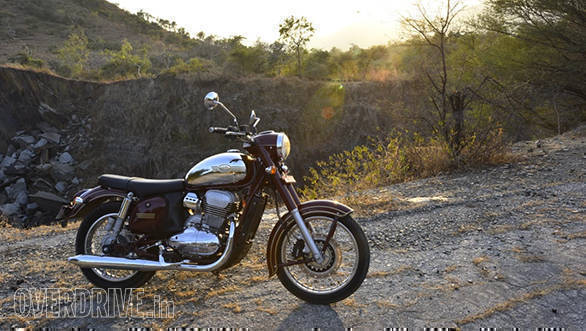 And soon after the fundraiser, Jawa motorcycles commenced deliveries of their Jawa and the Forty-two motorcycles. The (standard) Jawa and the Forty-two, both bikes are powered by a 293cc, liquid-cooled, single cylinder engine that offers 27PS and 28Nm, mated to a six-speed gearbox. At the time of launch, the Jawa and the Jawa Forty Two were priced at Rs 1.64 lakh and Rs 1.55 lakh respectively. Later, the addition of a dual channel ABS system made the bikes dearer by Rs 8,942. The Jawa rivals the likes of the Royal Enfield Classic 350 which is priced at Rs 1.47 lakh ex-showroom Mumbai. 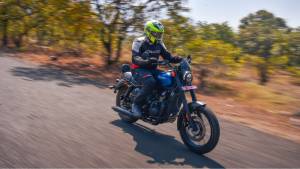 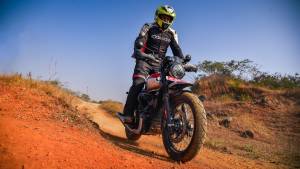