Indian two-wheeler major Royal Enfield has a presence in the Philippines market with motorcycles such as its flagship 650cc parallel twins, Classic 500 and the Bullet 500. Adding to this portfolio is the company's purpose-built adventure tourer Himalayan BSVI. This made-in-India dual-sport motorcycle from Royal Enfiled has been priced at 299000Php which translates to an equivalent of Rs 4.5 lakh. 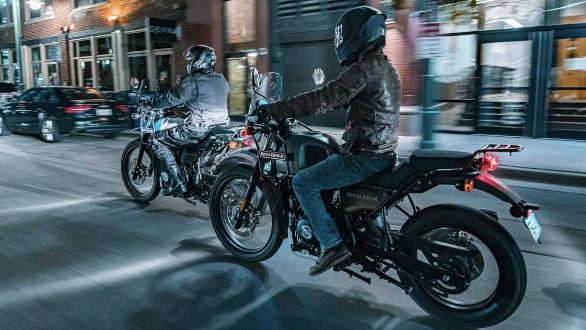 Much like the Himalayan BSVI offered in India, the one sold in the Philippines too is offered with a choice of six colours namely Rock Red, Granite Black, Snow White, Sleet Grey, Gravel grey and Lake Blue. And all these colours are priced identically. In terms of specifications, the single-cylinder, 4 stroke, SOHC, air-cooled, fuel-injected 411cc motor puts out 24.3PS at 6,500rpm and generates a torque of 32 Nm at 4,000 to 4,500rpm, mated to a 5-speed gearbox. 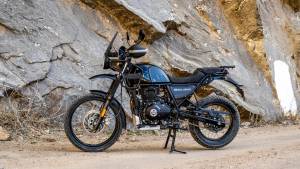 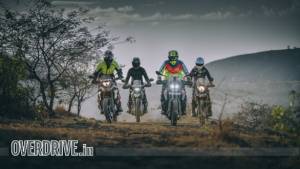