On 7th November, the late Nazir Hoosein (1940-2019), Indian racer and rally driver, and organiser of the famous Himalayan Rally, was inducted into the inaugural FIVA Hall of Fame Awards and his daughter was given the trophy at a glittering and well attended function in Greater Noida. 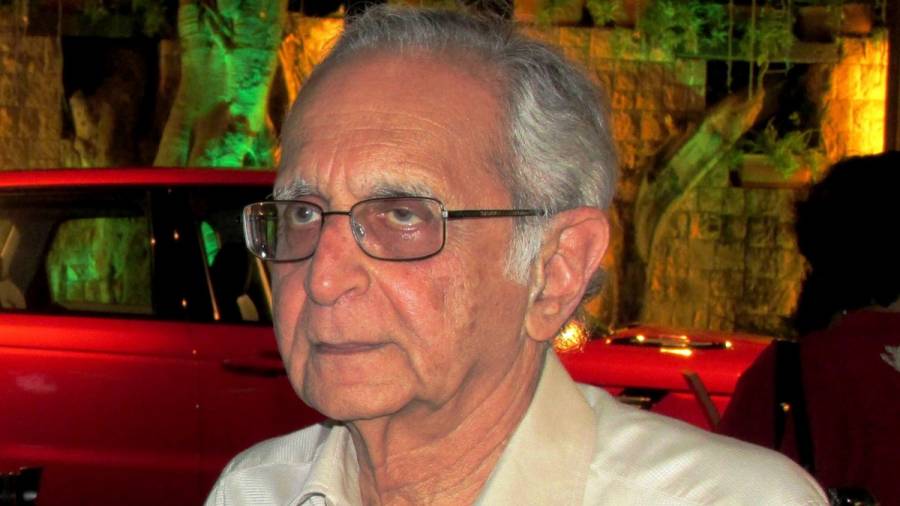 Nazir Hoosein, the organiser of the Himalayan Rally was recently inducted into the FIVA Hall of Fame Awards

Next morning, the 90 plus vehicles participating in the Nazir Hoosein Memorial Drive (NHMD) were flagged off by the Chief of Army Staff, General MM Naravane. The drive, a commemoration in honour of Nazir Hoosein, retraced parts of the original route from the 1981 edition and what was heartening is that several old-timers turned up to take part in this event. 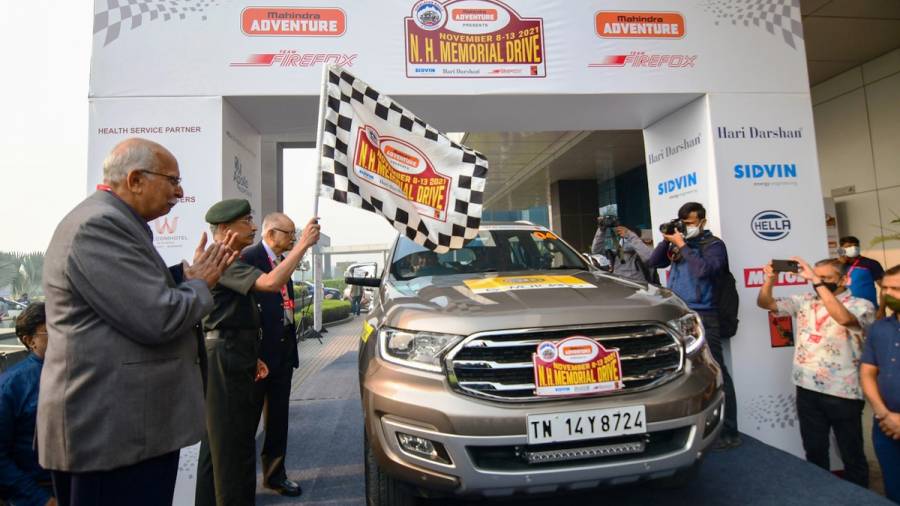 Kiran Modi, two time winner of the national category in the Himalayan Rally being flagged off at the NHMD by General MM Naravane 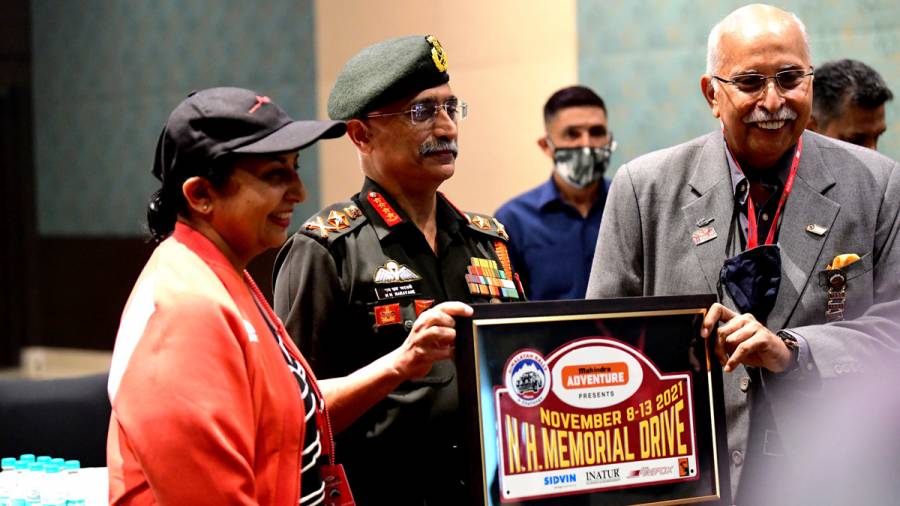 Rajan Syal, one of the organisers of the NHMD with the Chief of Army Staff, General MM Naravane 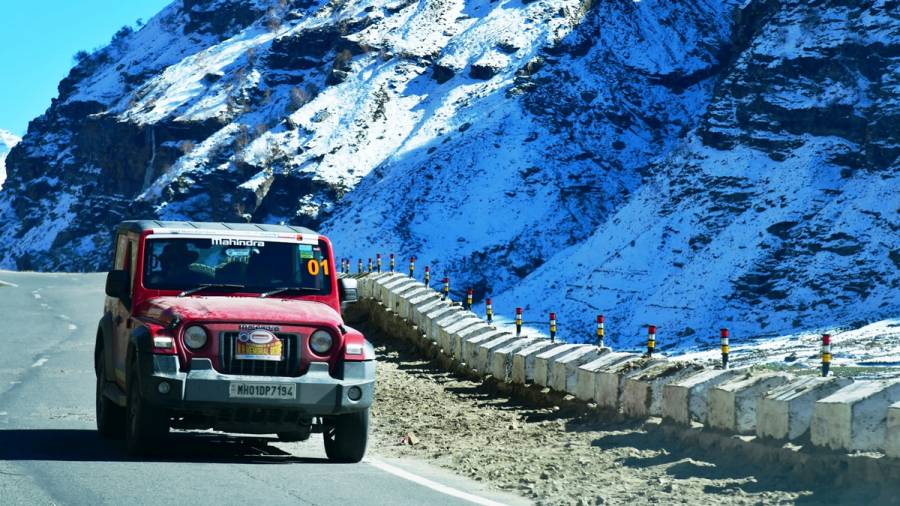 Colonel SS Sekhon, six-time winner of the Himalayan, was participant No 1 at the NHMD 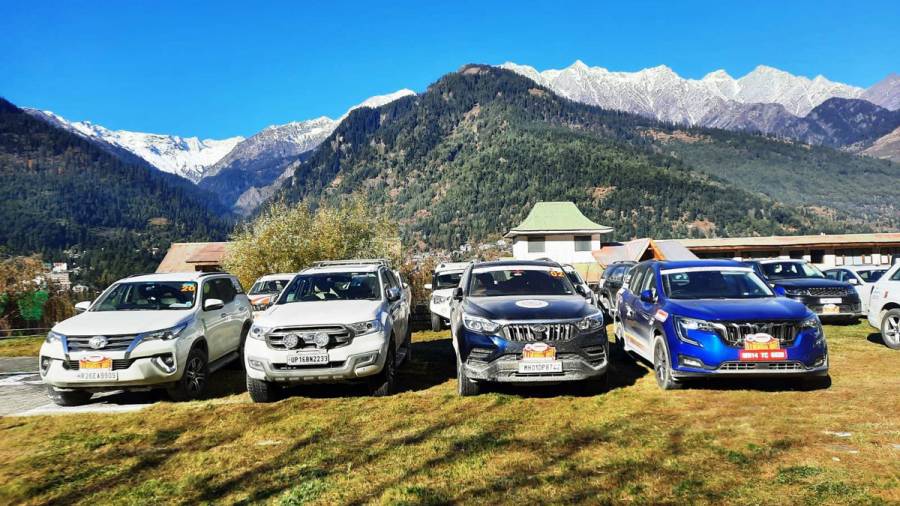 The duo of Rajan Syal and Rajiv Rai were of course also there as organisers and representatives of Team Firefox. Meeting all these people and reliving memories and moments from the past, was the highlight of the drive that was brimming with nostalgia. In fact it was almost as if everyone was constantly chanting "Those were the days my friend" Driving through snow covered mountains was a very enjoyable experience 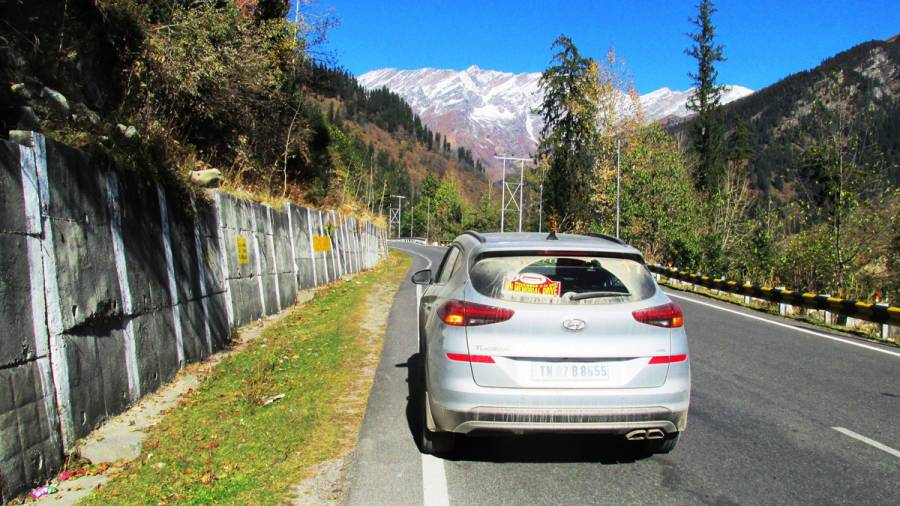 Others on the drive included some former rally officials, members of service teams and also media and keen enthusiasts. An all lady team from the Indian Army was there too in a fully rally prepared Maruti Gypsy, evoking realistic reflections from the glorious days of the Himalayan. 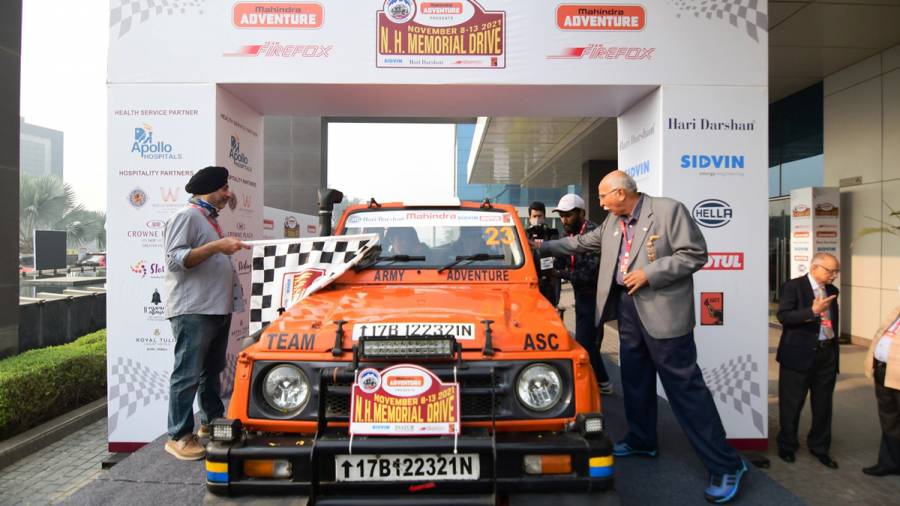 The Army Adventure Team was in a rally prepared Maruti Gypsy, evoking memories of the the Himalayan Rally

I participated with my dear friend and former co-driver Sandeep Dodhiwala, and we drove a Hyundai Tucson with AWD that performed brilliantly. Driving it on the twisty and sometimes treacherous and challenging Himalayan mountain roads was a pleasure and we really appreciated the fine balance between ride comfort and handling. It also proved to be extremely comfortable and reliable and while several luxury SUVs faced problems like suspension failure, our Tucson simply sailed through everything- only collecting some layers of Himalayan dust. I have always felt the Tucson is a highly underrated SUV with not many being aware of its all-round capabilities, and this was reinforced on this drive. 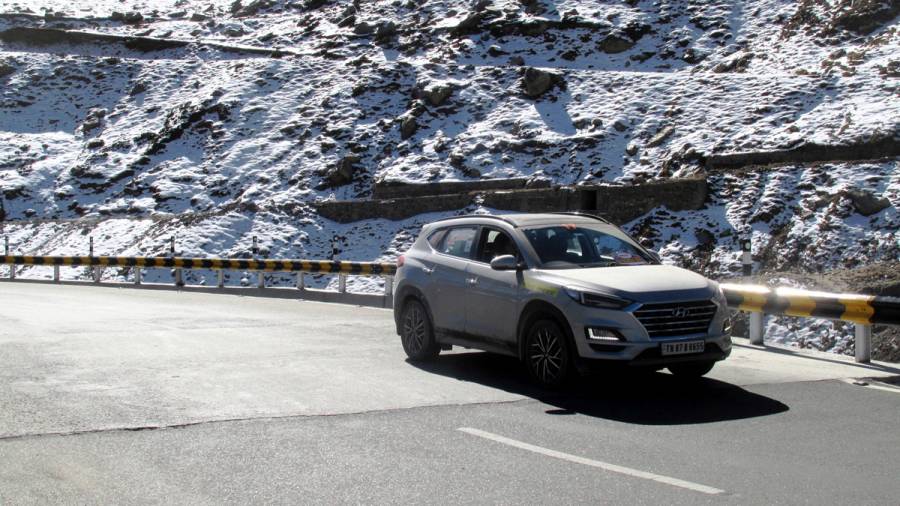 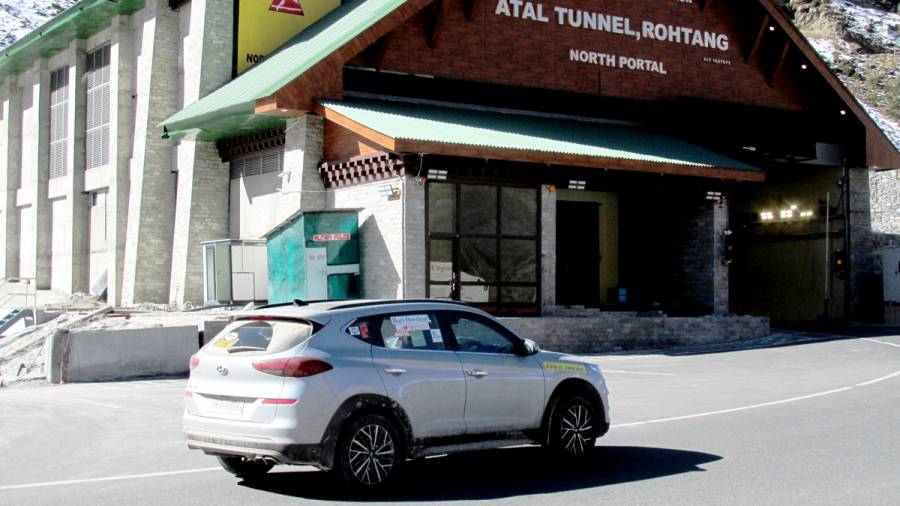 The first night halt after the flag off at Greater Noida was Lansdowne followed by Mussoorie, Kufri and Manali. On the final day, there was a free run through the Atal Tunnel to Sissau and the participants got to experience driving through snow covered mountains. 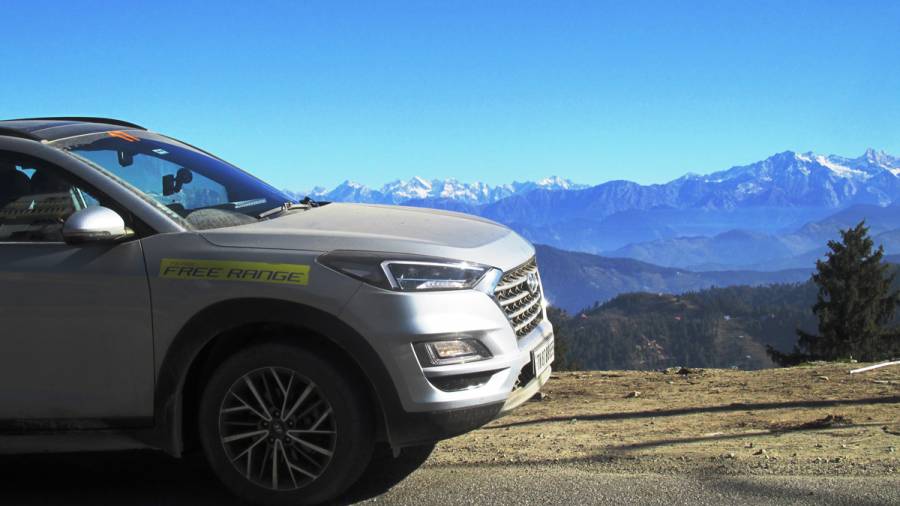 There could be few better ways to begin a day, than looking at the Himalayas

The route from Kufri to Manali was via Jalori Pass, which used to be one of the biggest and steepest challenges in the Himalayan Rally. Unfortunately, with the passage of time the region has seen unplanned and haphazard development and the massive increase in the amount of traffic, particularly trucks and buses, resulted in the participants getting caught in traffic jams and blockages. They often had to reverse and go off-the road to give way to oncoming vehicles, due to which quite a few ended up with punctured tyres. 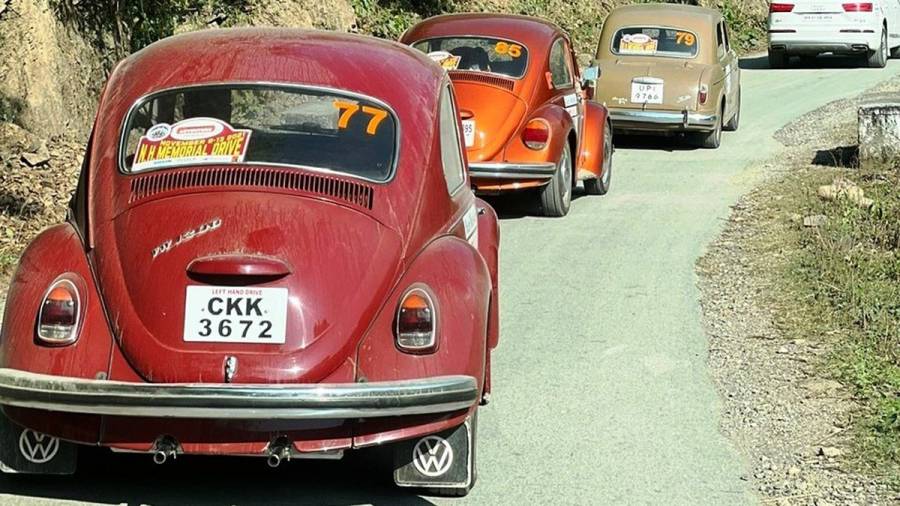 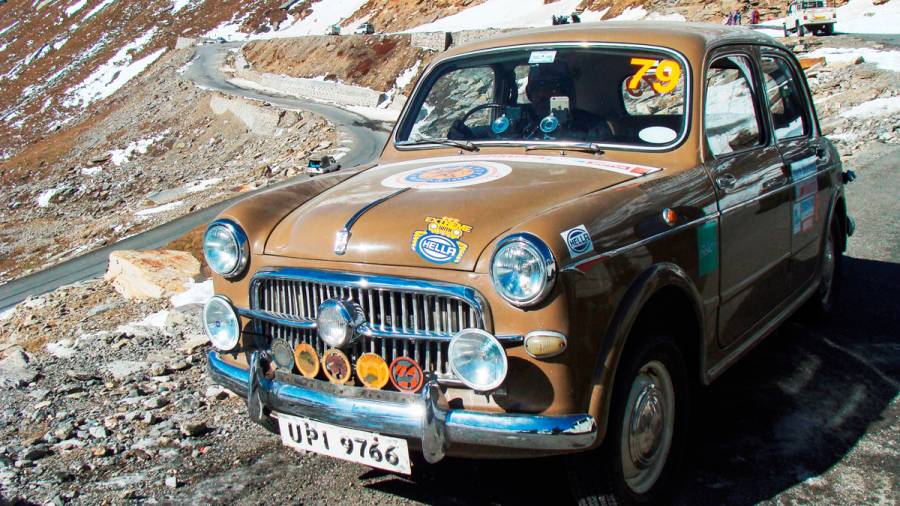 The performance of this 1957 Fiat Elegant driven by Manoj Sadarangani and Neckzad Engineer, was most impressive 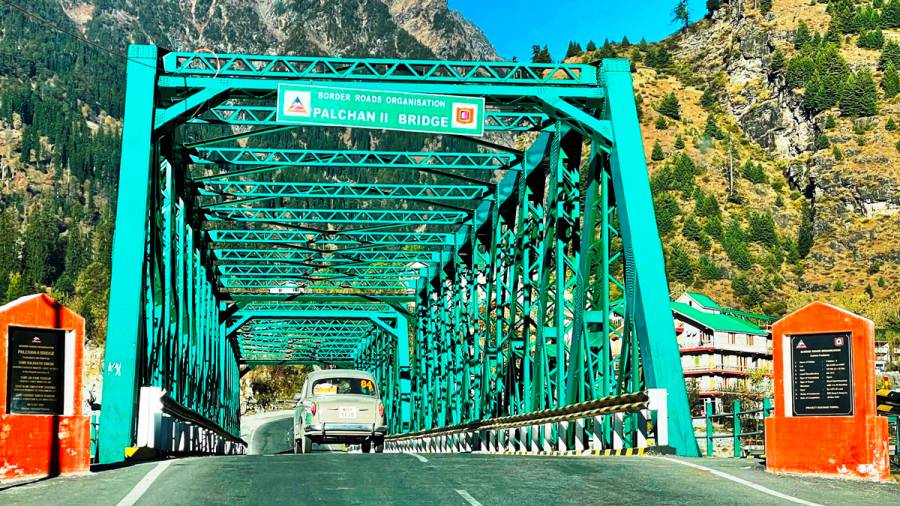 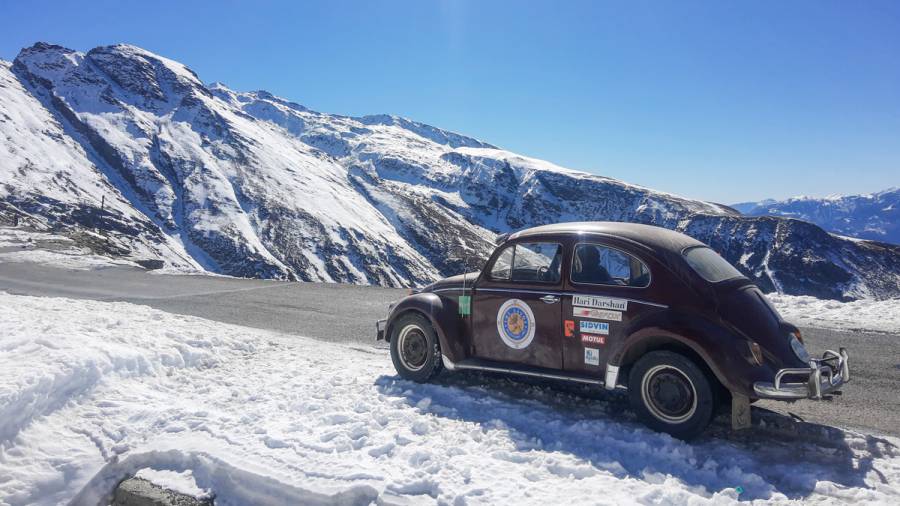 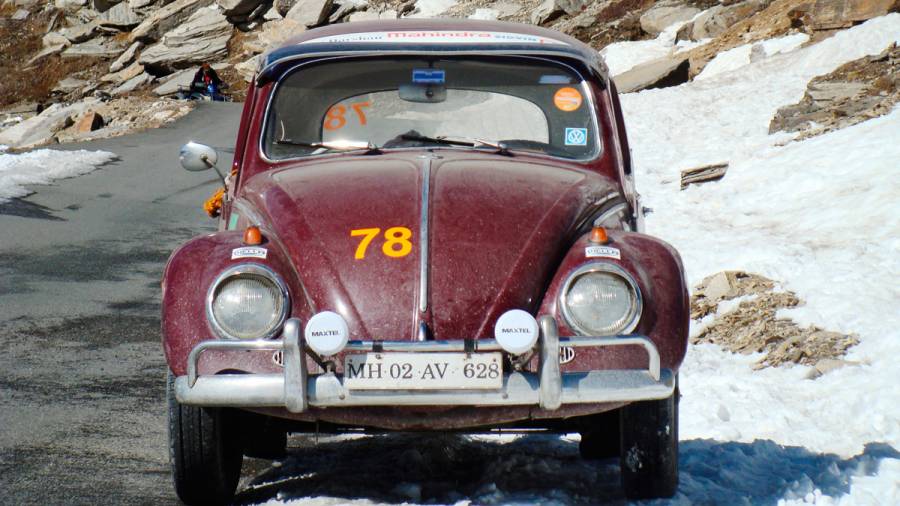 All of them completed the drive successfully and what was even more impressive was that they were actually running with the best of modern machinery and at times even ahead of them. This speaks volumes about the restoration and preparedness of their cars and also of the strong character and never give up attitude of the drivers. I am sure if Nazir was around, he would have doffed his hat to these six classic car teams. 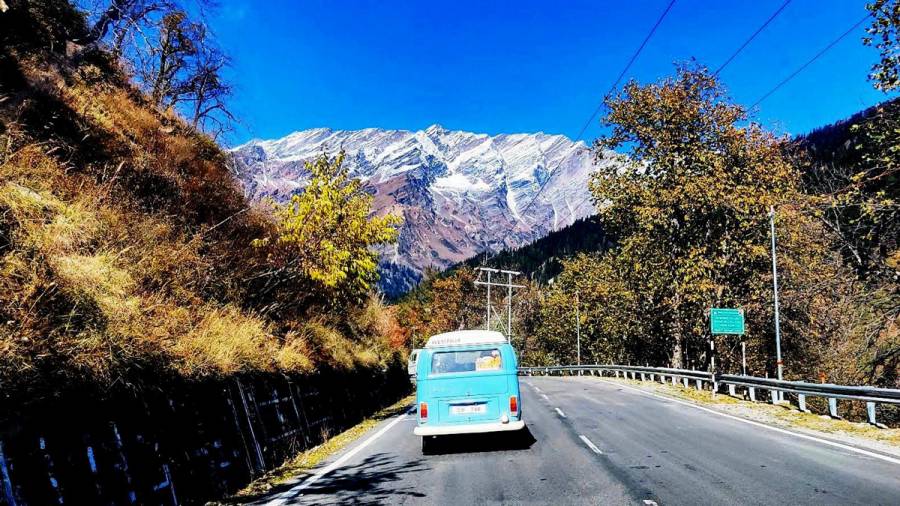 In the 60s and 70s, the VW Microbus was a favourite of the hippies to drive from London to Kathmandu. So it's no stranger to the Himalayas 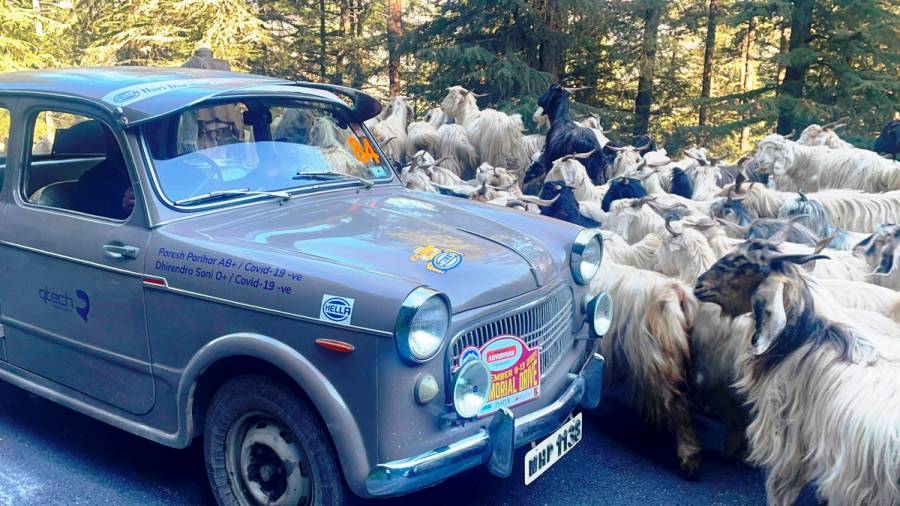 Another highlight was the stay and gala dinner at the historic WelcomHotel by ITC Hotels, The Savoy Mussoorie, a heritage hotel that has played host to many previous editions of the Himalayan Rally. Due to various reasons, The Savoy was shut for several years and fell into a state of neglect and decay. The present owner Kishore Kumar Kaya and his team need to be complimented for restoring it so painstakingly, and reopening its grand gates to the participants of the NHMD. 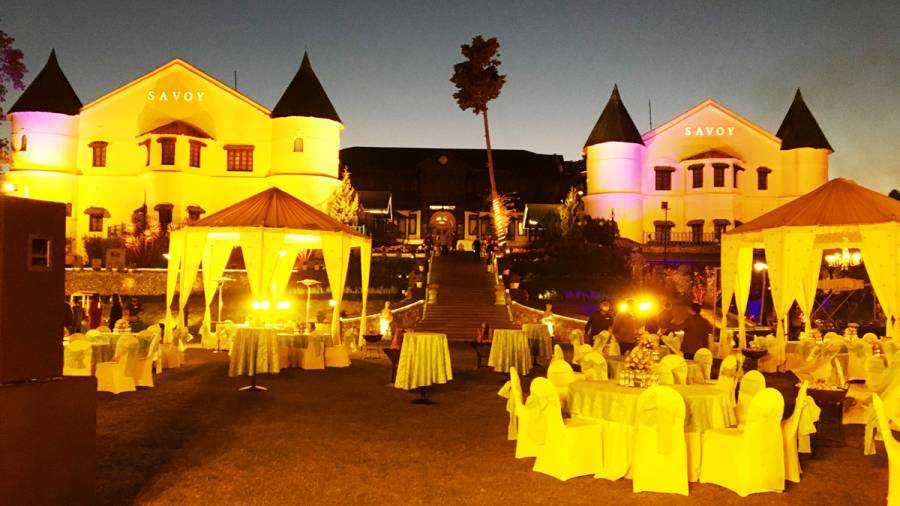 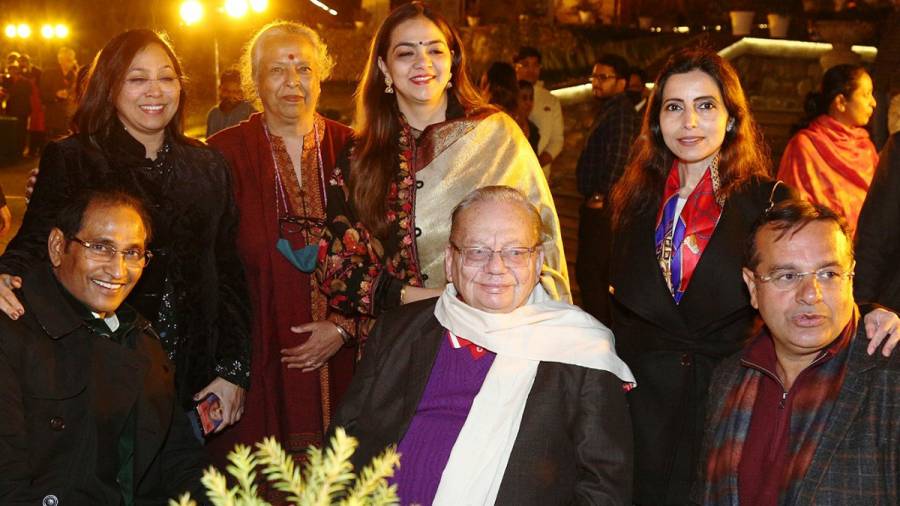 Kishore Kumar Kaya (left), owner of the Savoy, had invited legendary author Ruskin Bond to be the Chief Guest at the gala dinner

Renowned bestselling author Ruskin Bond, was the Chief Guest at the gala dinner at the Savoy and while reminiscing about the Himalayan Rally said, "In those days metaled roads were almost non-existent and therefore the rallyists were pioneers, charting new ways. Today it's different but nonetheless, for many participants it will be a novel experience. Driving in the mountains makes you appreciate the journey, not crave the destination." 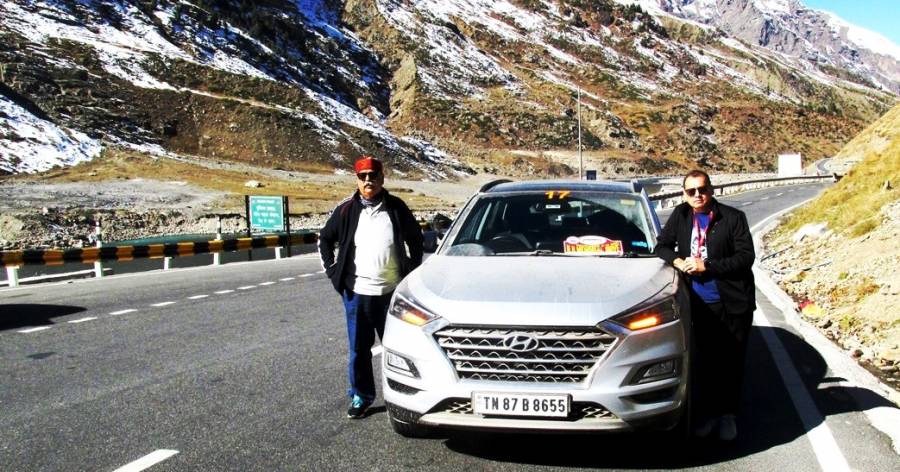 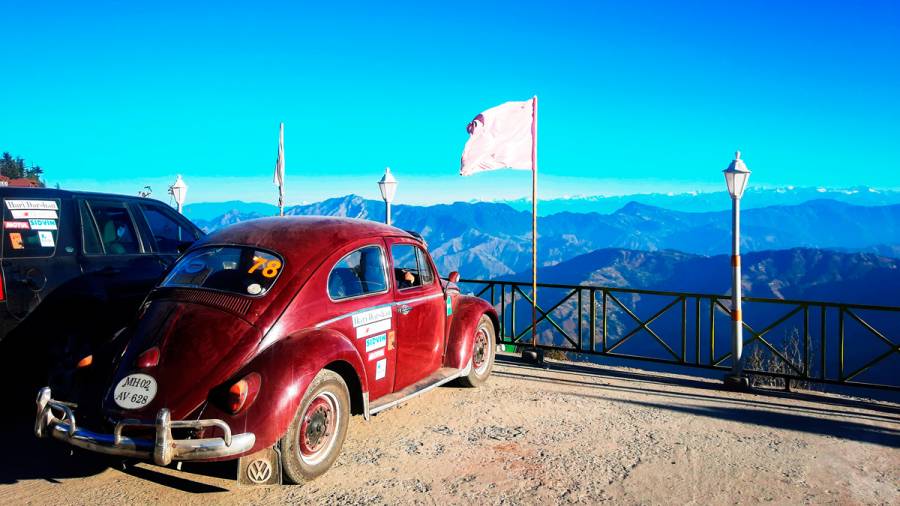 In the Himalayas, most parking lots have views that the cars can enjoy 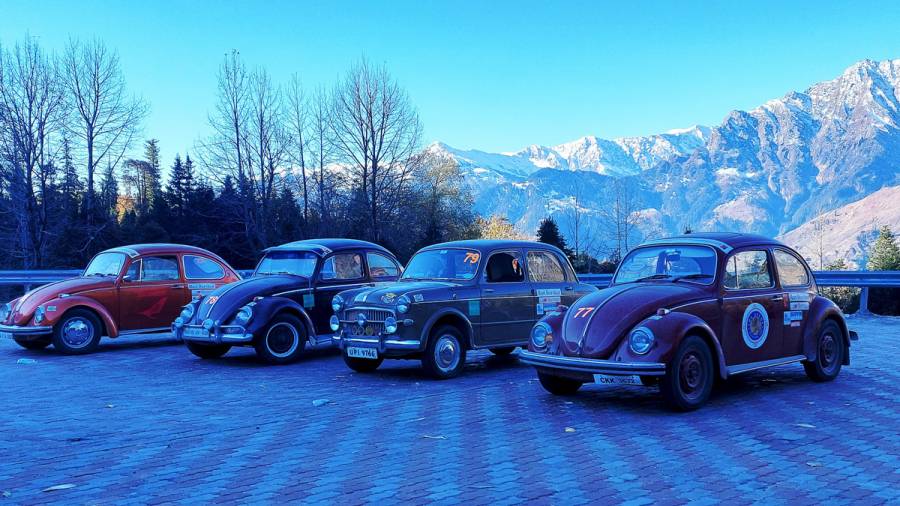 And some are so stunning, that even the cars deserve a "selfie" 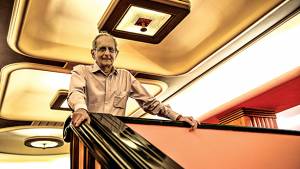 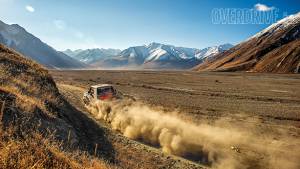