Since the last report on the Ciaz, it's been back to Maruti Suzuki for a while and I've finally been reunited with it in time for the peak of summer. And since the last time we tested its fuel efficiency, for our road test review in "winter", the figures haven't dropped. This despite running the air-conditioning lower! Not to mention the fact that every morning is an exercise in cooling down a cabin that's been stewing in the sun. I think all things considered, for a petrol sedan of its size, spending all its time in traffic, figures in the 12kmpl range are not bad at all. 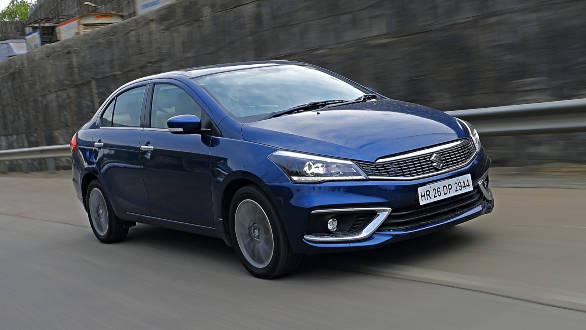 Of course, part of that is down to the mild hybrid system, with an emphasis on the mild though. Its influence largely comes down to the automatic start/stop system. And the start/stop cycle is seamless, though it might seem a little overenthusiastic with the stopping. At a standstill, the moment you take your foot off the clutch, the engine cuts out  which can get a little counterintuitive in traffic but it still cranks up quick enough to not be a bother. Perhaps a little more of a time threshold would help here. 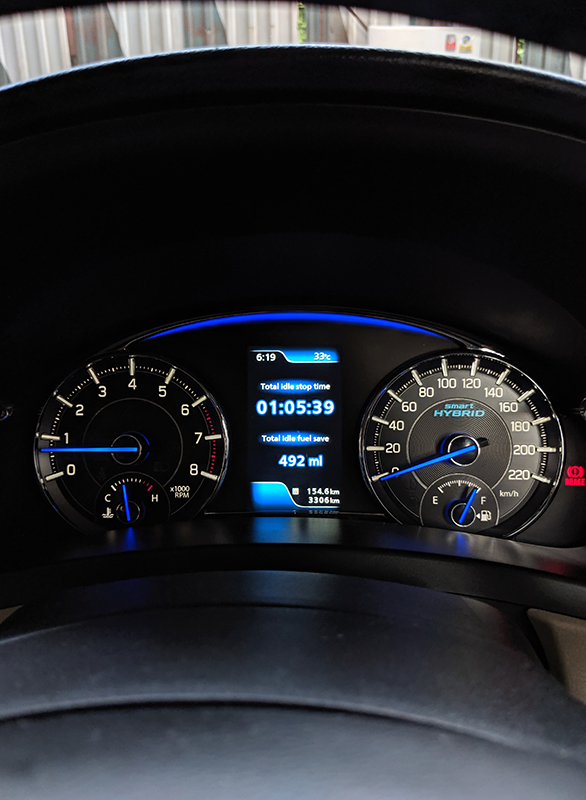 The strange part of the reunion has been the realisation that the steering wheel feels just a little off-centre. I never noticed it before, but now that I have, I can't shake the feeling that the wheel is about half an inch further to the left than ideal. 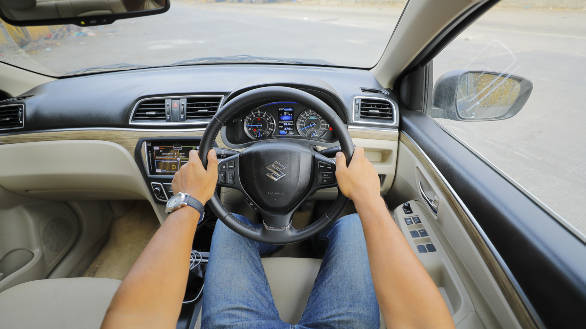 Still, after having driven the Ciaz at the Kari racetrack, I've new-found respect for how this engine truly comes alive above 4,000rpm, and loves trips to the redline. Even more so, now that I know the Ciaz responds really well at the limit and is great fun, and very well balanced in the corners. Surprised? I sure was. Not that buyers of the Ciaz are going to be hustling their cars, but it's still heartening to know that under its elegant exterior, lives a bit of the old G13 magic from the Esteem.

Let's see how the Ciaz does out on the highway 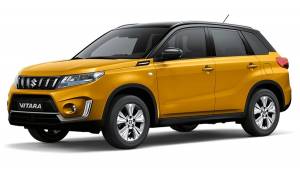