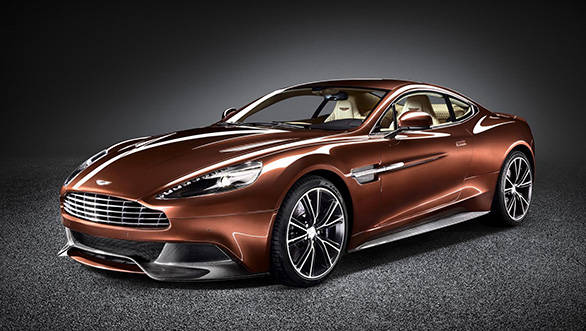 A question mark has been hanging over Aston Martin. Over the past nine years, the provider of James Bond's company cars has managed to produce a whole series of models based on one vehicle architecture.

In the boom times, production increased to more than 7,000 cars a year. Now it is back to 4,500, the company's owners from Kuwait are rumoured to want to sell, and a promising deal with Daimler to make Maybachs in exchange for engines and chassis components has come to nothing.

What does Aston do next? The unveiling of the new Vanquish provided some of the answers.

The first thing to understand, says Aston, is that it doesn't need a new chassis platform. The 'VH' architecture used since the DB9 appeared in 2003 isn't a platform, it is a methodology. That means it can evolve and adapt indefinitely. Think of it as the ultimate  albeit low volume - extension of the Volkswagen Group's 'toolboxes' which mix and match sets of components.

Ian Minards, director of product engineering, was the engineer in charge of Aston's first aluminium chassis car, the 2001 Vanquish. He explains that 'VH' means vertical-horizontal: 'vertical' for the body structure and 'horizontal' for systems and components. Both elements can be varied and shared between models and evolve over time. VH currently underpins the DB9, Virage and DB-S 2+2s, the two-seater V8 and V12 Vantage and the four-door, four-seat Rapide. Project 310, the new Vanquish which replaces the DB-S, is the fourth generation of VH. Even the £1.2 million One-77 supercar, which has a carbon-fibre structure, incorporates VH elements. 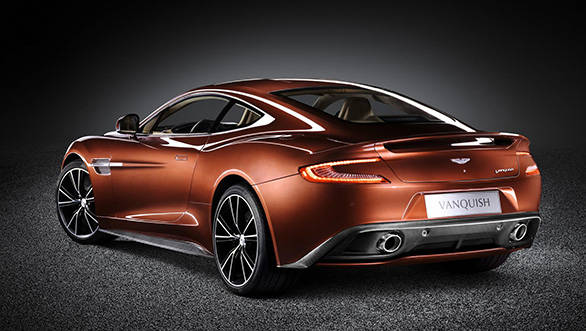 So the new Vanquish is built to the same formula as its stable-mates but, compared with the original DB9, almost everything is different.  The monocoque is bonded aluminium, a combination of extrusions, castings, pressings, and superformed components but the adhesives used are new, more effective and quicker curing. In this latest form, torsional rigidity is increased by 25 per cent compared with the DB9.The outer body panels are all carbon-fibre, produced by two different processes. 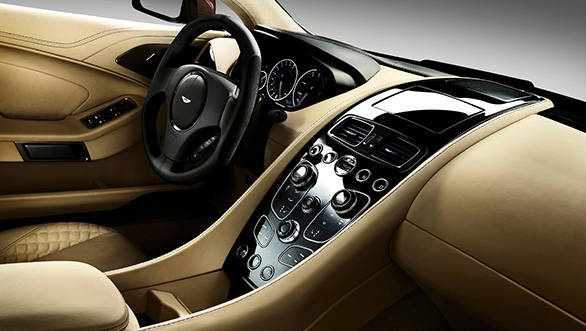 When it comes to the horizontals, the major component, the engine, remains the 6 litre V12 that first appeared in the DB7 Vantage in 1999 but it is different in virtually every detail. It has a new cylinder block and heads with bigger inlet valves and variable valve timing on both inlet and exhaust. In the new Vanquish it produces 565 bhp and 620Nm  the highest power of any full-production Aston - but there is potential for versions with lower (or higher still) output.

The new car is 10 per cent more fuel efficient than the DB-S which is mostly down to the engine but also because it is 40 kg lighter overall and has improved aerodynamics. 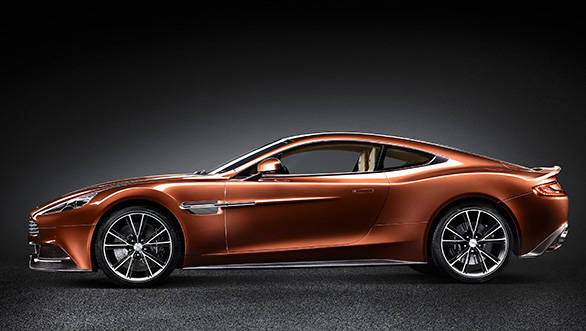 Marek Reichmann, Aston Martin design director, says that carbon-fibre allowed the designers a freedom of shape and form. He points out the rear wing is moulded to form a duct as part of the trunk lid. That is both efficient and attractive - and making such a component in aluminium would be impossible. Other aerodynamic elements are less subtle  the protruding side sills and front and rear splitters are purposely in unpainted carbon fibre. Reichmann says that these are a 'power statement', enhancing the sculpted side panels, but to some onlookers they defile the clean beauty of the DB9 from which the Vanquish was derived.

Reichmann would prefer you to see the connection with One-77, which defines a new and more aggressive look for Astons. He is also proud to show how the One-77 influenced the car's interior, with much clearer instruments and more logical switchgear than the DB9 and its associates.

Aston Martin regards the new Vanquish as its flagship for its 100th year  2013. It has taken the opportunity to increase the price  to £190,000 in the UK  50 per cent higher than the regular DB9, which continues in production.

Beyond 2013, Aston will continue to present variations on the VH theme, even if it finds itself having to purchase smaller and more economical engines from another supplier (it makes the V12 and V8 in a corner of Ford's plant in Koln, Germany). A limited edition Zagato version of the Vantage model follows the One-77. 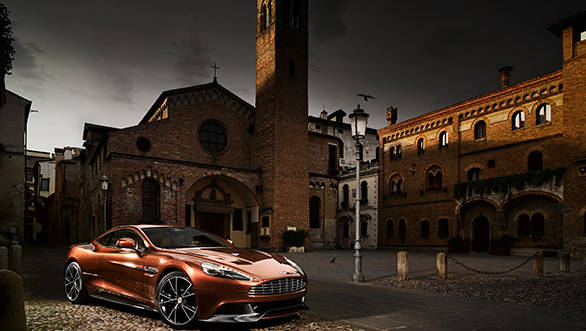 What of Lagonda, Aston Martin's companion brand, the revival of which was announced in 2008? Chief executive Ulrich Bez says that Aston does not have the resources of the Volkswagen Group, which has presented Bentley and Lamborghini SUVs. With the deal with Mercedes on hold, he doesn't plan to put a Lagonda SUV into production any time soon.