Williams has become the second manufacturer to unveil images of their 2014 challenger - the new Williams Mercedes FW36. The car comes powered by an engine from Mercedes, with Williams splitting with its engine partner from the previous season - Cosworth. 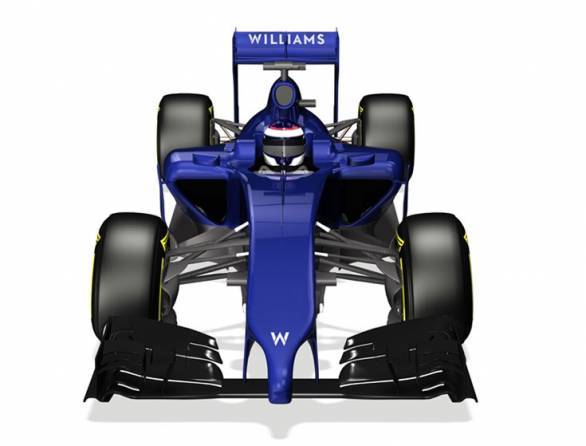 "There's a lot more technology on the cars this year," said Williams Chief Technical Officer Pat Symonds. "We've had turbo-charged engines in F1 before; what's different this time is that it is much more than just an engine change, it is a completely different system. We've gone from a slightly hybridised normally aspirated engine to a fully integrated hybrid power unit with novel technology at its heart."

Of course, the most significant part of the unveil of the FW36 happens to be that we can see the new nose cone on the car for the first time, giving us some idea what the front-end design of the rest of the 2014 cars is likely to look like. "F1 is still going to be an aerodynamic formula in 2014," says Symonds. "There are some significant changes: the nose is lower than last year and the front wing is narrower, which means the end plates are now more shrouded by the front tyre. The rear wing isn't as deep as last year and the beam wing below it is no longer permitted, and we've also lost the ability to use the exhaust to enhance aero performance." 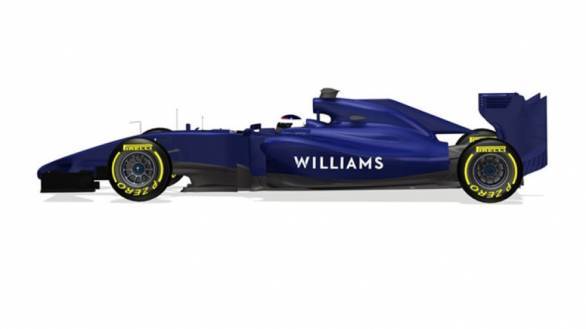 "Overall the cars will need more cooling this year," said Symonds. "The demands on water and oil cooling may be slightly diminished, but the ERS system is significantly more powerful and hence needs more cooling. We also have to cool the charge air from the turbocharger compressor which requires a substantial intercooler."

As with the rest of the grid, we'll only get an accurate estimate of the car's pace when we see it in action at the first pre-season test at Jerez next week. Of particular interest will be how the eight-speed gearbox fares at it is the first time in the history of the Williams team that they have run an eight-speed gearbox. Symonds, however, is certain that Williams will recover from their disappointing performance of 2013, where the team only managed a ninth place finish in the championship, with five points of the whole season.