Citroen automobile brand to be launched in India, first offering to arrive by mid-2021

PSA Group, the parent company of Peugeot and Citroen has confirmed that latter brand will be launched in India. This was announced during the company's presentation of FY2018 financial result and is a part of the PSA's strategic plan Push to Pass that will be followed between 2019 to 2021. It has been also confirmed that the first Citroen to enter the Indian market will be launched before the end of 2021 after launch of production of powertrain. Citroen, the popular French automobile brand, was setup in 1919. The company has sold over 1.05 million vehicles in over 90 markets. The company also mentions that the sales of its international models have been boosted with higher levels of localisation.

In 2017, PSA group entered into a partnership with CK Birla Group with two joint agreements. The first one is that the PSA Group will hold a majority share in a joint venture company that is being set up with Hindustan Motor Finance Corporation Limited (HMFCL), a subsidiary of the CK Birla Group. This company will handle the assembly and distribution of PSA's passenger vehicles in India. The second agreement is that the PSA Group and AVTEC Ltd (another subsidiary of the CK Birla Group) will enter a 50-50 joint venture to manufacture and supply powertrains.

The company had stated that the initial investment in capital expenditure will be close to ?100 million (Rs 700 crore) for the manufacturing plants in Tamil Nadu. The initial manufacturing capacity will be set at around 1,00,000 lakh units per year. However, the company will invest in increments to ramp-up the capacity in the long run. The official release mentions that the Group's aim is to "be Indian in India" and will manufacture vehicles and powertrains in the Tamil Nadu and to bring state of the art technology for an eco-friendly new product range. 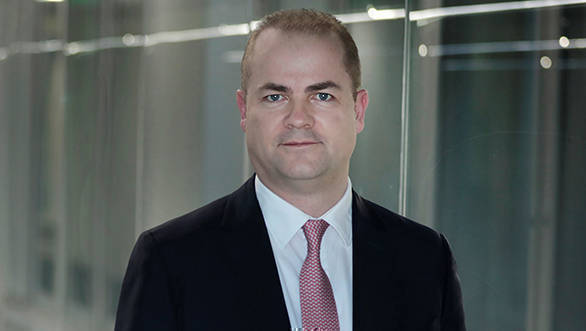 "This project means to be fully integrated in India with a comprehensive ecosystem including local production of vehicles and powertrains, distribution of vehicles and services as well as procurements for the whole Group. Today's milestone represents a significant step to meet customers' expectation in India soon," commented Emmanuel Delay, executive vice president, Head, India-Pacific Region.

"Announcement of Citroen brand for our vehicle JV in India, soon after the inauguration of the powertrain JV greenfield facility at Hosur in late 2018, is a major milestone for the long-term partnership of PSA Groupe and CK Birla Group. It is truly an exciting brand for the Indian consumers seeking international eco-friendly products designed for, and made in India with unique styling and comfort," said C.K. Birla, Chairman CK Birla Group of Companies.

Confirmed: Peugeot to enter India by 2020 in JV with CK Birla group 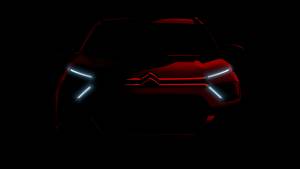 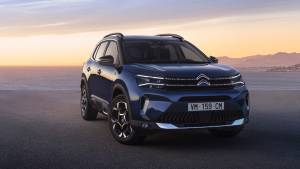