Bharat Forge, an auto component manufacturer has announced its entry into the electric two- and three-wheeler space with its partner, Tork Motors. Tork Motors is a Pune-based electric two-wheeler startup that was founded in 2009 and it's going to make the debut with an electric. 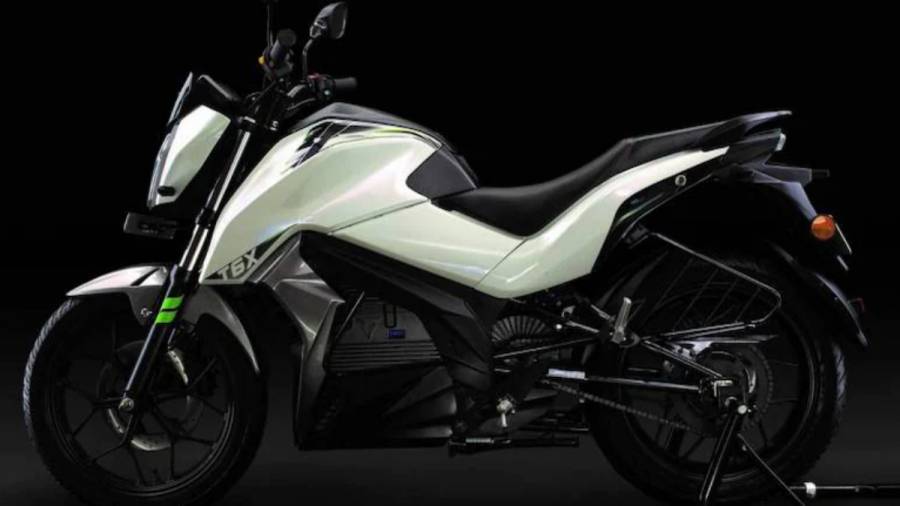 Bharat Forge owns a 49 per cent stake in Tork Motors and is all set to make its market entry in FY2022. Tork Motors has also met the subsidy requirements of the Faster Adoption and Manufacturing of Electric Vehicles Phase II (FAME-II). Amit Kalyani, Deputy Managing Director of Bharat Forge said, "We are happy to report that Tork Motors has achieved FAME-II homologation for multiple products, both in two- and three-wheelers and launches are being planned accordingly. We will make a detailed announcement in November".

As we stated earlier, Tork Motors is working on an electric that will be the first offering from the brand. In the EV space, Tork Motors' T6X could be the second electric after the Revolt RV400. Along with that, Tork Motors is also looking to up with three-wheeler manufacturers for the supply of electric powertrains. Three-wheeler manufacturers like Mahindra and Mahindra, Piaggio etc are already in the EV space where as Bajaj and TVS are yet to come up with their respective EV range.

Revolt Motors to re-open bookings for its electric bikes