The automotive certifying body from Pune, ARAI, has mandated new ground clearance norms for cars in India. Ground clearance is measured from the lowest point of the car's suspended body to the ground. This was done with just the necessary fluids in the car and with no passengers. However, according to the new rule now, the ARAI says that the ground clearance will be calculated on the highest permissible weight or gross vehicle weight of the car.

One of the key reasons why many customers prefer an SUV or tall boy hatch design is because of the ground clearance. When fully loaded, the suspension tends to compress, thereby questioning its ability to clear monstrous speed brakers effectively. This also means that higher the ground clearance, the lesser the chances of the vehicle scraping its underbelly. With the ARAI's new rules, most of the car manufacturers will have to rethink on what will be the ideal ground clearance for India-spec cars. 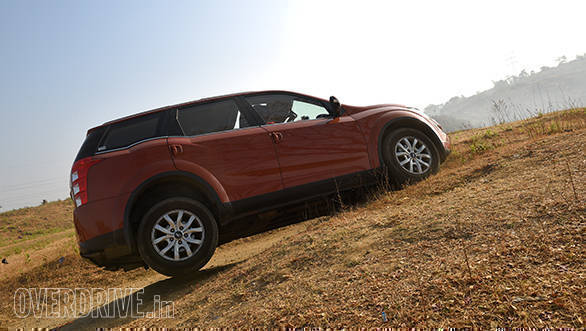 In the 2013 Union Budget, the government had said that vehicles above 170mm ground clearance will be subjected to additional tax. However, to skirt the issue, M&M had added a bash plate to their SUVs like the Scorpio and XUV500. This in turn ensured that they didnt have to pay the additional tax and still continue to be counted as SUVs. These bash plates could be removed the moment the car leaves the showroom.