2017 Toyota Corolla Altis to be launched in India in March

Toyota gave a major facelift to its Corolla sedan last year when it was unveiled in Taiwan. Since then, Indian consumers were waiting for their turn to experience the new Corolla in flesh. Now the wait is over. Our sources have confirmed that Toyota is planning to launch the new Corolla in India this March. 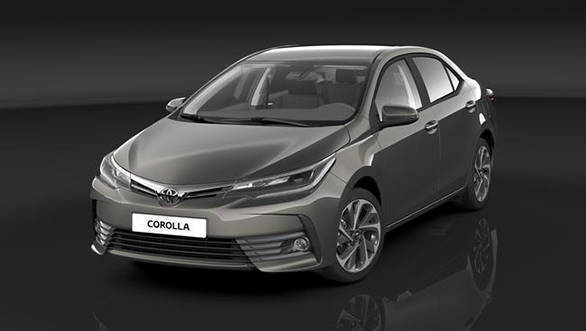 Though its basic profile remains same, the executive sedan carries forward its design inspiration from Toyota's latest design language. The refreshed Corolla comes with sharper looks, embedded with sleeker headlamps and a narrower grille. It may also feature bi-beam LED headlamps that are also seen on the Fortuner. The rear also gets minor tweaks with all-new LED lamps. 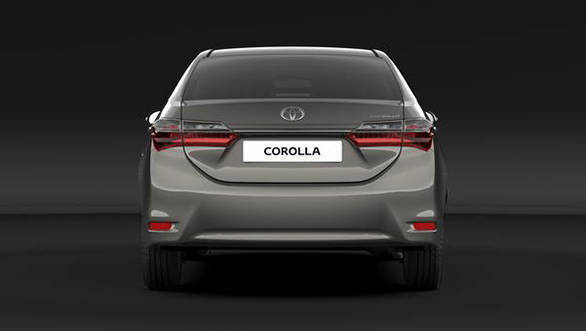 Inside, the dashboard gets revised layouts with soft-touch surfaces while the central console gets a larger infotainment touchscreen. The HVAC controls are also revamped with a new rotary design. 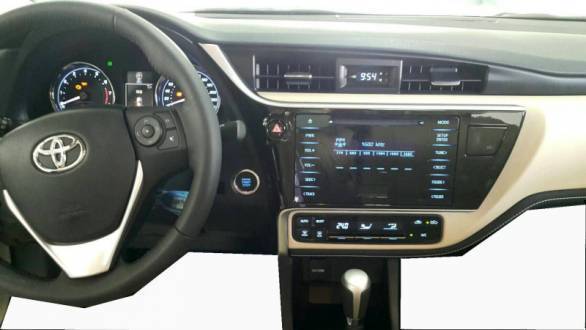 The new Corolla Altis is expected to come with the same set of engines  the 1.8 VVT-I petrol and 1.4 D-4D diesel. The petrol motor produces 140PS and 173Nm of torque at 4,000rpm, whereas the diesel engine generates 88PS and 205Nm of torque between 1,800-2,800rpm. Both the engines are mated to a 6-speed manual gearbox. The petrol model, however, will get an option of a 7-speed automatic gearbox. 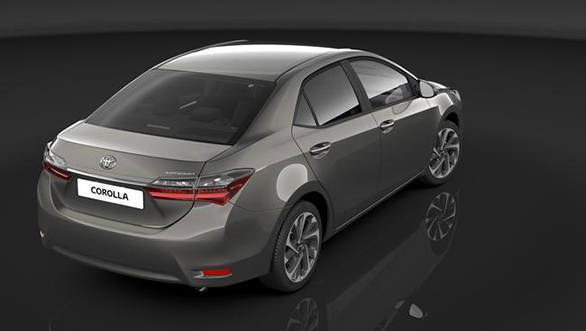 The updated Corolla will also come with new 16- and 17-inch alloy wheels as well as three extra colours options - platinum bronze, Tokyo red and earth bronze. Toyota is expected to marginally increase prices. The C+ segment that the Corolla competes hasn't seen much action except for the introduction of the all-new Hyundai Elantra. A refreshed version of Toyota's bestseller is expected to heat up the battle. 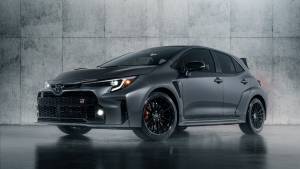 Toyota GR Corolla unveiled as the most... 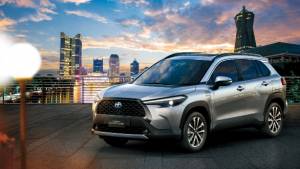 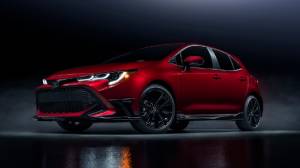