The Skoda Octavia has received a mid-life facelift. Launched in 2013, the car still looks fresh, and this new update makes it look even more premium. The lines on the car, as the Czech automaker says, "have been further streamlined". The overall design makes the car look similar to the Vision D Concept with a sharper grille element intersected in the middle like BMW's kidney slats, revised headlamps with full-LED lights and a chrome line underlining the fog lamps. Skoda has retained the neat sidelines as well as the rear of the current car on the updated Octavia. 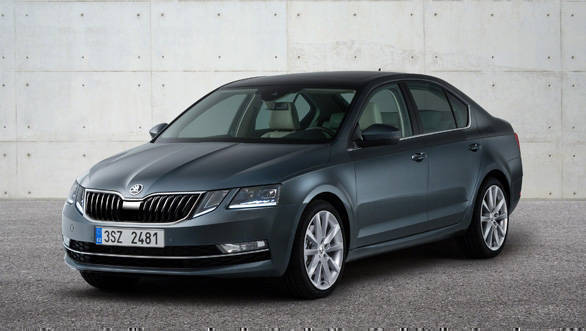 Inside, the music systems have received an update with capacitive 9.2-inch displays with an optional WLAN hotspot as well as SIM card module for high-speed Internet connectivity. Heated steering wheel, customisable key with memory settings, trailer assistant that basically behaves like a parallel park help if a trailer is being towed, rear traffic alert, blind spot alert, bottle openers as well as a torch in the boot for the estate trim. Optional Dynamic Chassis Control has been also introduced which helps one set up the steering as well as suspension according to the terrain. 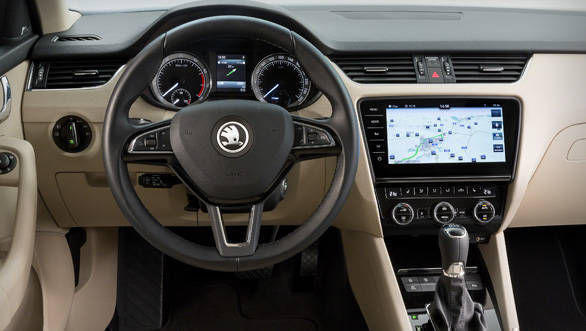 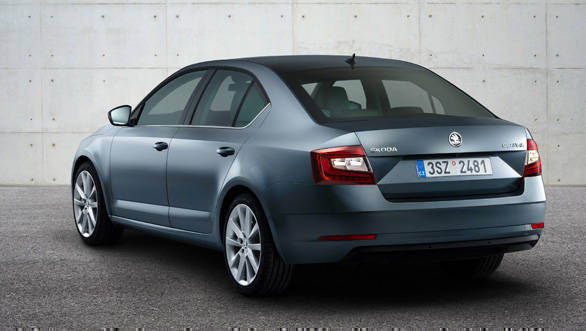 The 180PS 1.8-litre petrol and 160PS 2.0-litre diesel engines remain unchanged. While the UK market receives a couple more of engine options like before, India is unlikely to get them. The transmission options also remain unchanged with 6- or 7-speed DSGs and manual transmissions. Deliveries for the car will start in UK from 2017. Expect Skoda India to bring in the facelifted version sometime by mid-2017.

The Skoda Octavia by itself hasn't been bringing in the cash for the company in India. It is feature laden, nice to drive and efficient too. However, its higher price as well as still prevalent negative notions about the Skoda service here aren't really attracting customers to the showrooms. Next year Skoda will bring in the Kodiaq and Monte Carlo editions of the Octavia as well as the RS trim. Skoda India will also introduce the facelifted Rapid on November 4, 2016. 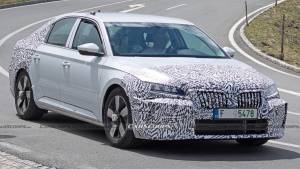 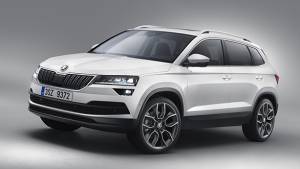