Skoda showcased a design study at the 2016 Geneva Auto Show called the VisionS. Apart from giving us a peep at their upcoming six-seater SUV, the VisionS concept also gives us an idea of what to expect from all their future cars in terms of design. According to the company, this new design language is inspired by a form of art called Czech Cubism. Like the recently launched Skoda Superb, the VisionS concept features a sharp design language while there is a neat crease that runs around the centre of the body, connecting the bonnet and the boot. From the side, the Skoda VisionS concept resembles the Audi Q7 with its sloping roofline and long waistline. 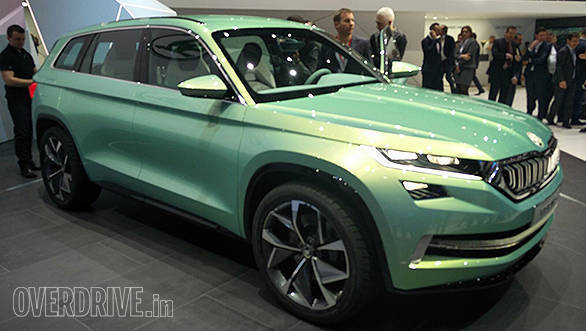 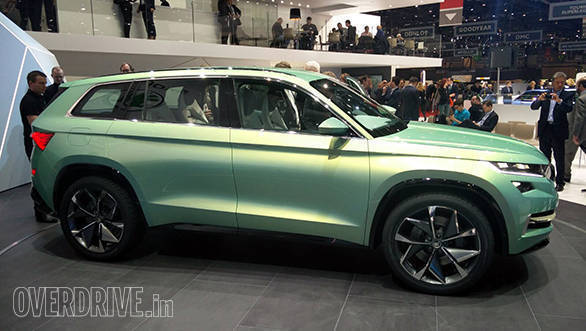 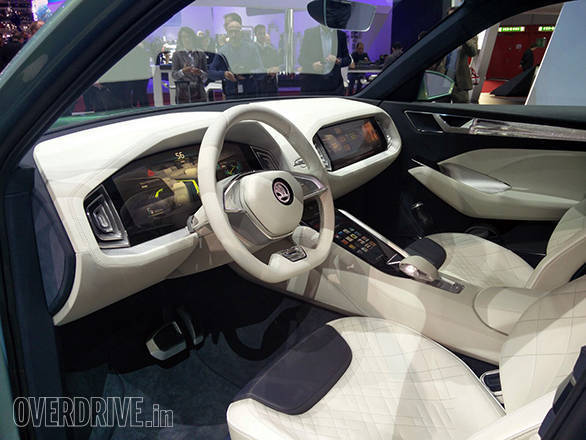 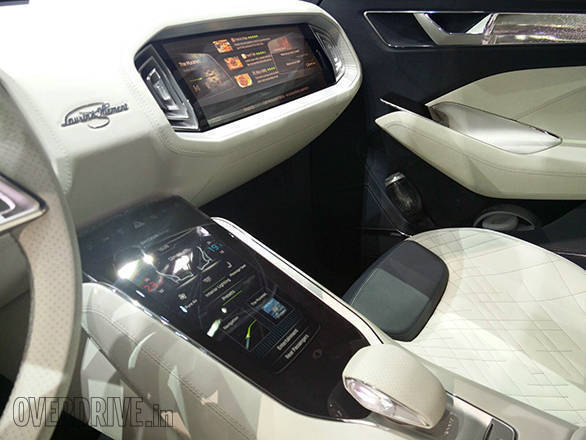 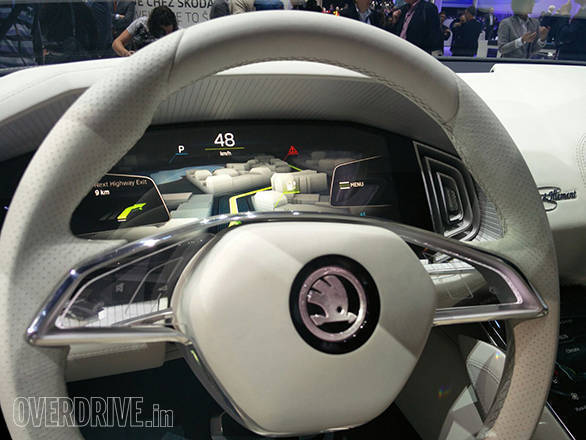 On the sidelines of the Superb launch in India, a Skoda India official confirmed that an all-new product is likely to make its debut in India. We believe this to be the VisionS seven-seater SUV. The SUV will go in to production sometime later this year and is likely to make it to India as well.