The 2015 Fiat Punto facelift is long overdue and the test mules have been doing the rounds around the carmaker's Ranjangaon plant for quite some time. During the 2014 Auto Expo, we told you that the Punto facelift would wear an updated fascia and tail lights inspired from the Avventura concept that was shown in New Delhi. Unsurprisingly then, an image that claims to have leaked out from a presentation from the Fiat headquarters, confirms what we have claimed. 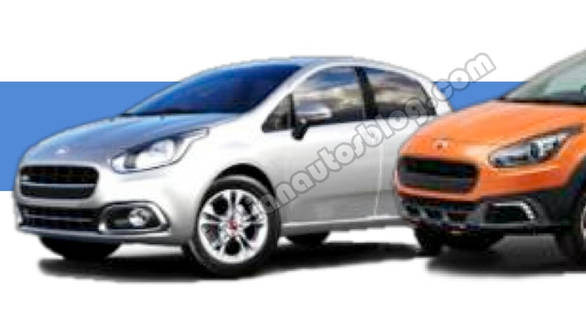 The image shows the Avventura-inspired front-end with the new headlamps that have swept back extensions. Unlike the Avventura's headlights though which have projector beam lamps, these seem to be a conventional multi-focal reflector units. There is a trapezoidal grille that is larger than the one on the current Punto and has revised airdams and fog-lamps with chrome garnish. The alloy wheels seen in the image are different than the ones we have seen on the test mules in India. The interiors will be similar to the new Linea. 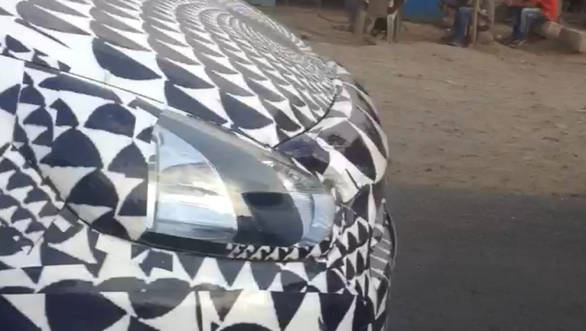 The headlamp design as seen on a camouflaged Punto mule

The 2015 Fiat Punto facelift is expected to launch later this year and the festive season is our bet. Expect the pricing to be slightly higher than the outgoing model. 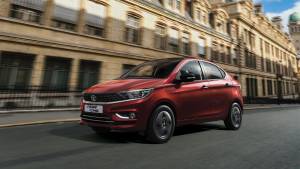