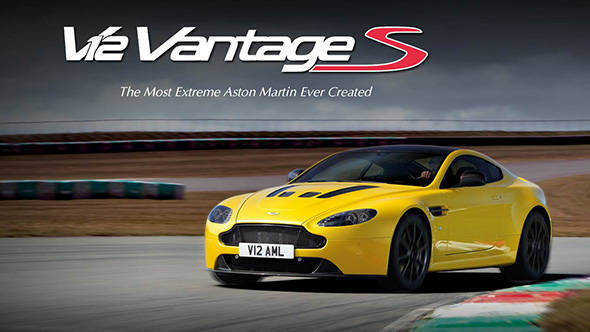 A few weeks back, Aston teased automobile enthusiasts with, as they call it, "something very fast". And here it is ladies and gentlemen, the new V12 Vantage S. The talking point about this car is an evolution of the 6.0-litre V12 engine which now boasts hollow camshafts and CNC-machined combustion chambers, and makes 565PS/644Nm -- an improvement of 50PS and nearly 50Nm over the outgoing car. Helping put all that power to the ground is an FIA GT race car derived seven-speed automated manual transmission, which weighs nearly 25kg less than the conventional 6-speed manual tranny. 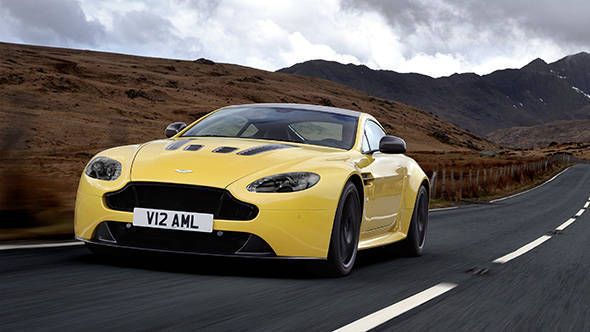 The V12 Vantage S boasts improved acceleration numbers as well, with the 0-100kmph run being completed in less than four seconds while the top speed is a lofty 330kmph. The outgoing Vantage V12 did the 0-100 run in 4.2 seconds and had a top whack of 305kmph. This makes the V12 Vantage S the company's fastest road car apart from the One-77. 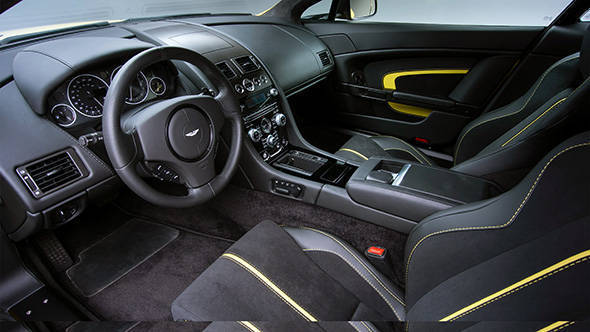 The driver can switch the suspension settings of the Aston Martin V12 Vantage S to three different modes  normal, sport and track. An individual sport setting governs the throttle responses, gear selection and exhaust symphony. Speaking of the exhaust, Aston Martin have kitted the new Vantage with the tail pipes borrowed from the exclusive One-77 super car. 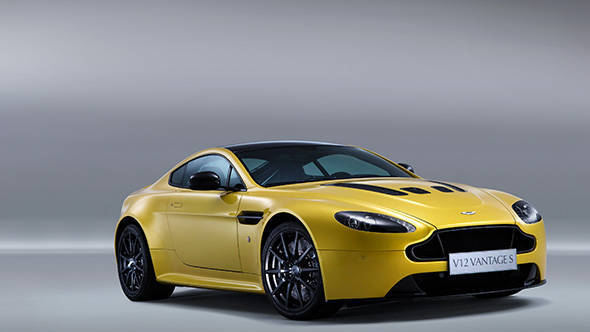 Over the outgoing Vantage, the new car gets titanium grille vanes within a CC100 Speedster Concept shell, 19-inch alloy wheels and black roof. Inside, customers have the option of speccing their car with black pedals. As of now, pricing hasn't been announced nor has the launch date, but expect the car to cost around Rs 1.12 crore in North America when it goes on sale.