The 2017 World Rally Championship title might already be done and dusted, with Sebastian Ogier having already claimed championship number No. 5 earlier this year, and MSport having taken the manufacturer's title. But rallying action aplenty is still underway at the season finale at Australia. Here then are the latest images from the Kennards Hire Rally of Australia, shot by the very talented Alan McDonald. 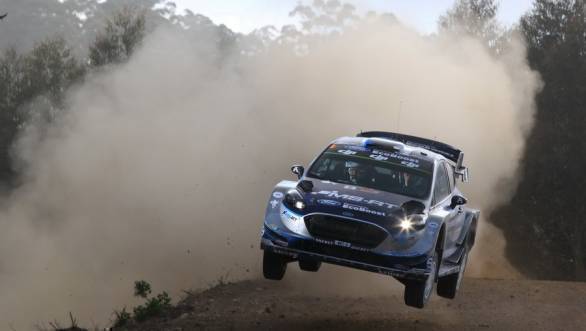 Ott Tanak and Martin Jarveoja yumping their way through the Shakedown at Kennards Hire Rally Australia 2017. The Estonian driver has won Rally Sardinia and Rally Germany this year, and will leave MSport for Toyota Gazoo Racing in 2018. Finnish driver Esapekka Lappi and co-driver Janne Ferm in their WRC Yaris at the Shakedown at Rally Australia. 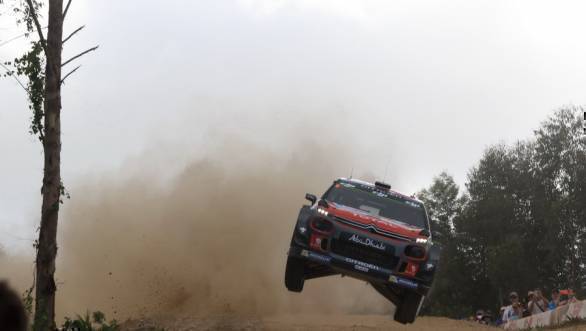 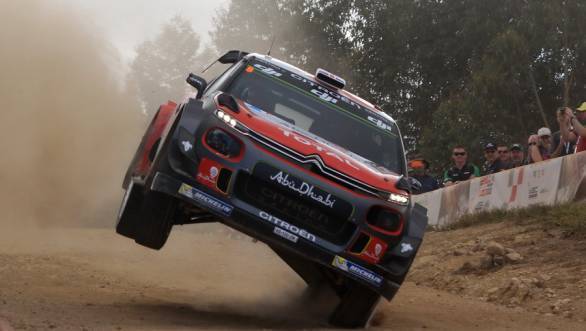 Kris Meeke's victories in Mexico and Spain did little to help Citroen fix an otherwise troubled season. Here he is with co-driver Paul Nagle, hanging on for dear life, and trying to do Matton proud at the season's final rally. 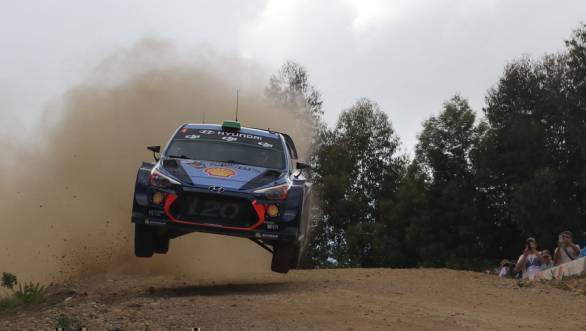 Hayden Paddon and co-driver Sebastian Marshall will be hoping to end their 2017 season on a high for Hyundai. A second-place finish at Rally Poland seems to have been the highlight this year. Here's a rather nice shot of world champion Sebastien Ogier and co-driver Julien Ingrassia blazing their way through Shakedown at Rally Australia! It's been a very good season indeed! 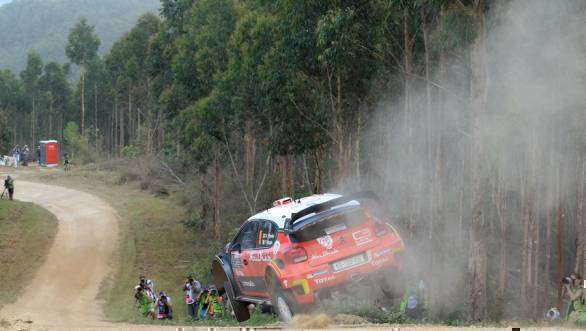 Another one of Kris Meeke and Paul Nagle, with all wheels off the ground that too. Would a rally be a rally with no yumps? We think not! One of the Hyundai WRC machines leaving a blaze of dust behind it at Shakedown at Rally Australia! It's gone by too fast for us to tell who it was. But there's a chance it was Thierry Neuville who was the fastest man at the Shakedown!