Who is Kevin Schwantz?

Kevin Schwantz had just one championship title to his credit by the end of his eight-year long GP career. But he made quite a lasting impression with 25 GP wins, 21 lap records and 29 pole positions during his time with Suzuki. It's not hard to see why though, especially when one watches videos of Schwantz from the peak of his racing days. This American rider raced like he had a death-wish, which had all his fans sitting at the edge of their seats every time they watched him on the racetrack. 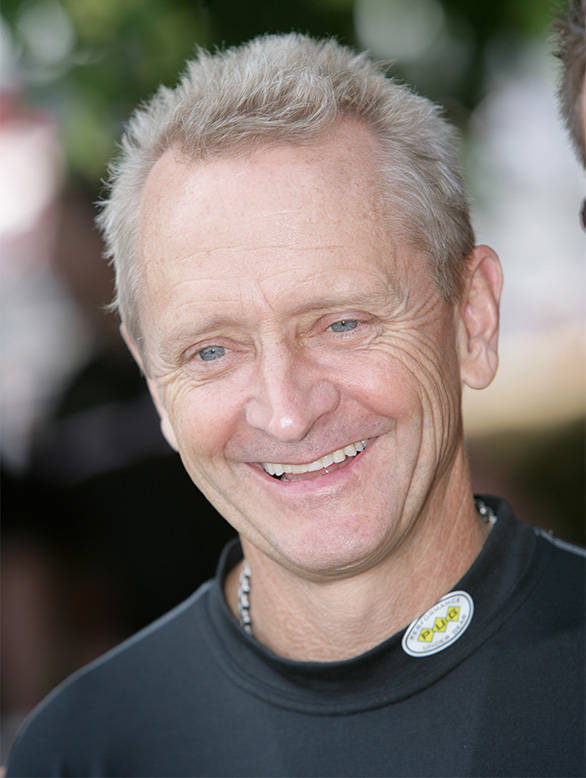 He made his GP debut at Assen in 1986 with Suzuki and stayed loyal to the team right until his retirement from the sport in 1995 and was one of the stars in the golden era of American motorcycle racing. Schwantz tussled for positions against some of the motorcycle greats like Eddie Lawson, Wayne Gardner, Mick Doohan and Wayne Rainey during his career.

Schwantz started his motorsport career in observed trials where he competed alongside his father. He moved into motocross in his mid-teens, where he started to make a name for himself. His first road race was at an event in Texas, where he beat some of the best road racers in the state on a Yamaha short-track racer that he borrowed from his uncle.

"When I started road racing, I used to ride like I was on the dirt. It wasn't pretty. I just used to lock up the rear brake going into the corner trying to get it stopped, with the bike hopping and skittering all over the place. That was the way I thought you did it," says a now, much wiser Schwantz. 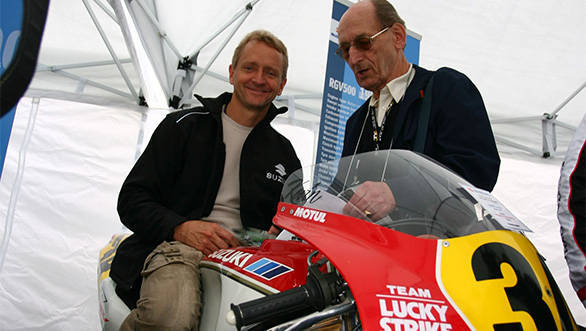 After suffering a crash while qualifying for the Houston Supercross in 1983, Schwantz quit motocross. Soon after though, he entered an endurance race along with his friend, riding a shaft-driven Yamaha XJ750. After he caught some attention in his first year of endurance racing, Schwantz was offered a try-out with the Yoshimura Suzuki Superbike team by the end of 1984. He got the contract with the team and by the end of the 1985 season, he was ranked seventh in the series after racing in just half the events.

Schwantz competed in the GP races in 1986 and 87 where he grabbed quite a bit of attention, especially after his fifth place finish in the 1987 Spanish GP. Suzuki signed him up for full-time Grand Prix racing in 1988, in which he took his first victory at Suzuka, two weeks after winning the Daytona 200 in spite of a fractured forearm. From there, his career took-off as he battled a rival from his AMA Superbike racing days, Wayne Rainey. The 25 wins during his GP racing career placed him second among the American 500cc GP winners, after Eddie Lawson. 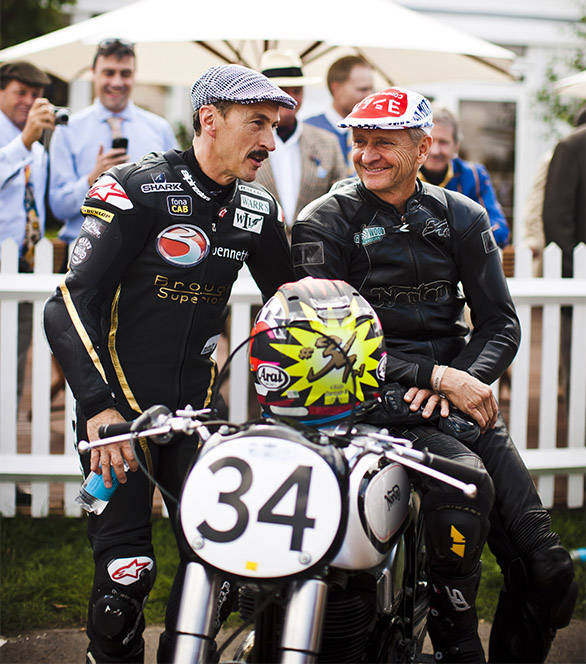 He won his first and only championship in 1993, and many people think he could have won a lot more if he had raced another bike, a Honda or a Yamaha perhaps. However, Schwantz stood firmly by his decision and backed his team long after his retirement. He said that the bike was developed around him and that the team and bike accomplished a lot more than a great many riders in Suzuki.

He retired early in 1995 after a series of crashes and injuries in 1994 and early 95. In 2001, Schwantz started a riding school, which he thinks of as a "couple of miles of asphalt without cars and other distractions," rather than a racing school.

We were lucky enough to catch up with the legend on his recent visit to India during the 2015 MMSC Race Fest - and what an interesting chat that turned out to be. See our full interview with Kevin Schwantz where he gets candid about Suzuki, his GP bike and his rivalry with arch nemesis Waine Rainey. 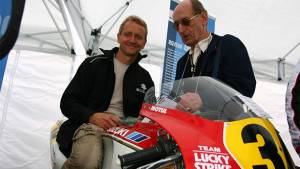 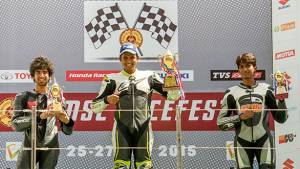 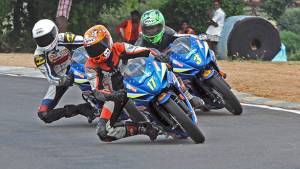 MMSC Racefest 2015 to be held at BIC between...
Advertisement