The 2014 Honda City is all set to be launched on January 7, 2014. We have driven and tested the much-anticipated sedan. The big news obviously is that the new City also gets a diesel variant. Watch Jamshed Patel review all three variants of the new Honda City.

The City diesel gets the same all aluminium 1.5-litre i-DTEC engine seen in the Amaze that is good for 100PS@3600rpm power and 200Nm@1750rpm max torque. The engine is mated to a new 6-speed manual transmission with optimised gear ratios. In terms of performance, the car hits 100kmph in 12.8 seconds. Unlike the Amaze that's limited to 140kmph, the City diesel maxes out at 163kmph, however compared to competition, the top speed is still much lower.

Once launched, the City diesel, if ARAI figures are to be believed, will be the most economical car in the country with a claimed fuel efficiency of 26kmpl.

You can also read... 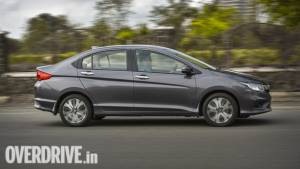 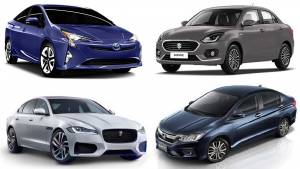