VW celebrates 45 years of the iconic GTI with the Clubsport 45, it's hottest hatch yet

The first VW Golf GTI Clubsport in 2016 was a celebration of 40 years of the Golf GTI, and the special edition GTI Clubsport 45 is the latest anniversary gift to the long line of hot hatches. The new-gen Golf GTI Clubsport was itself launched mid-2020, and the Clubsport 45 builds on that model's 2.0-litre capabilities. Power from the EA888 evo4 turbo-petrol engine remains the same at 300PS and 400Nm, but with the Clubsport 45-exclusive Race package, including a sports exhaust system, the special edition Clubsport 45 no longer has the regular car's 250kmph top-speed limiter. Considering it just goes on sale now, we'll have to wait till top speed capability reports come in, since VW hasn't disclosed a figure. Elsewhere, changes to the Clubsport 45 are largely cosmetic, with a black roof and spoiler holding tenuous ties to the original GTI's black-framed rear window. 19-inch wheels finished in black, and pin striping in red, along with '45' decals and badges complete the look. There's no official word yet on how many units of the Clubsport 45 will be produced, though Clubsport models in the past have been limited-run models, with the likes of the Clubsport S seeing only 400 units being made. 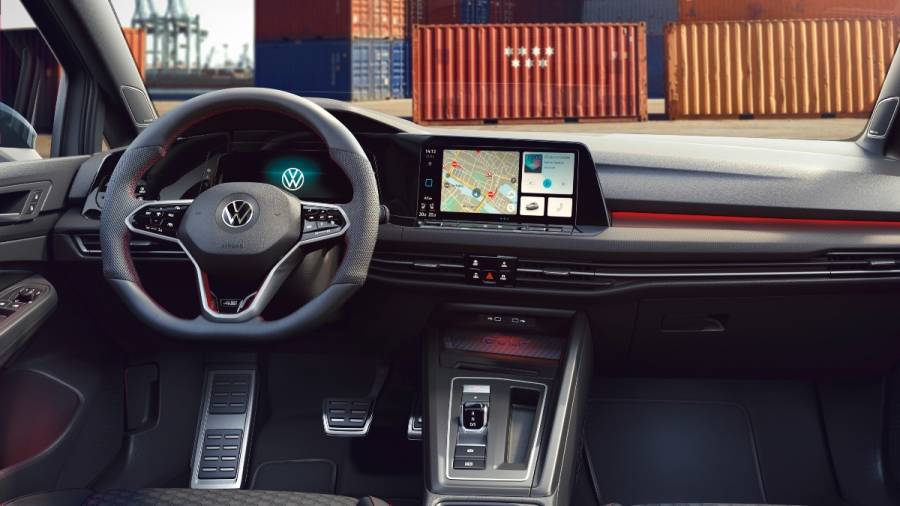 The Mk8 Golf GTI Clubsport, revealed in October 2020, already upped the ante compared to the regular GTI, integrating the electronic differential (VAQ) into the car's neural network for the first time, with the introduction of the Vehicle Dynamics Manager. With it, the behaviour of the front diff is tied into the rest of the car's electronics, including the traction control, ESP, and adaptive dampers. The Clubsport also debuted with a driving profile tailored specifically for the Nurburgring Nordschleife, where the car's dynamics were developed. The Mk 8 Golf GTI Clubsport's dampers have been softened up a tinge to cope with the bumpy surface, so the fastest Golf GTI may actually be the easiest to live with. 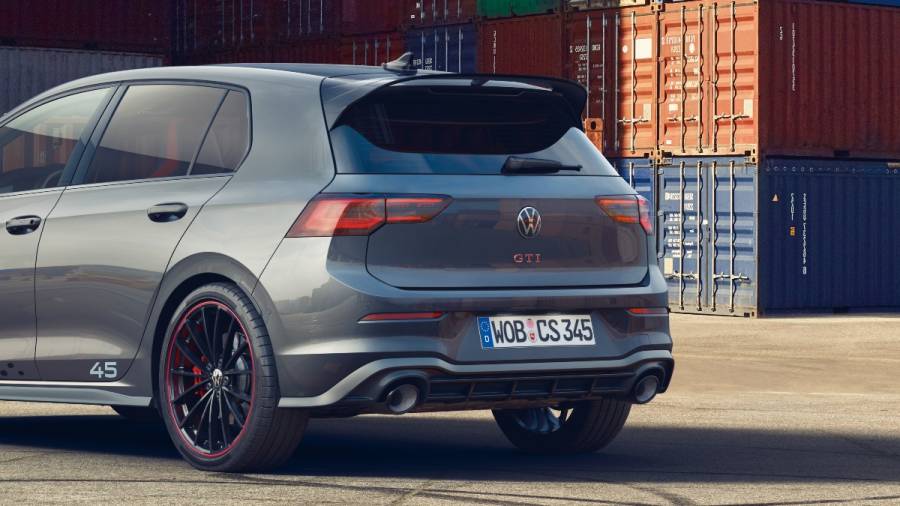 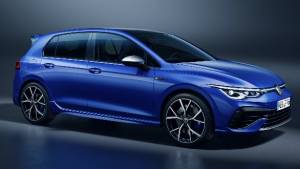 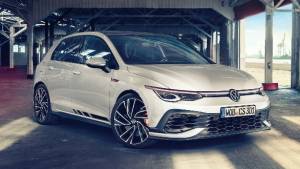 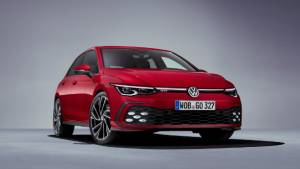