Volvo has revealed the all-electric C40 Recharge, its second EV but its first SUV-coupe, incidentally based on the XC40 Recharge P8, its first foray into the electric vehicle space. Built on the same CMA platform as the XC40, with the same mechanicals as the electric XC40, the C40 Recharge distinguishes itself via a more sharply raked rear windscreen and sloping roof. 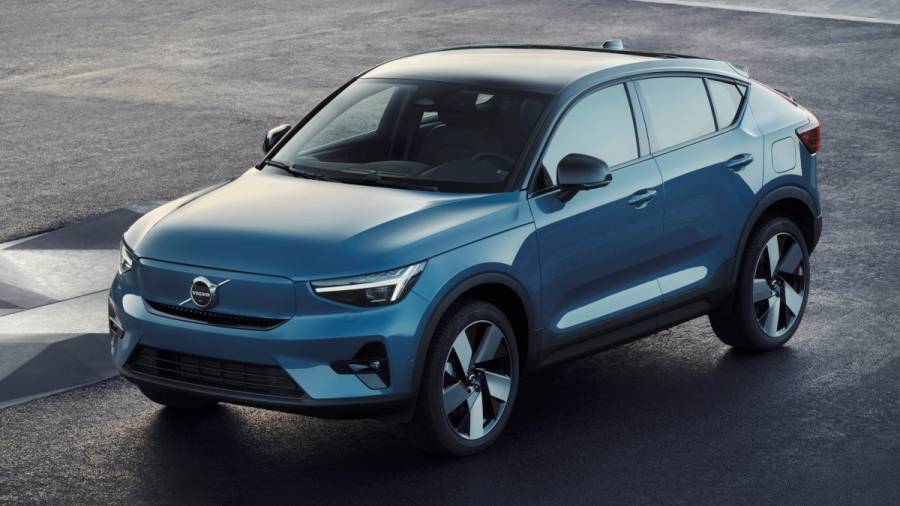 The C40 Recharge is powered by the same dual-electric motor setup as the XC40 Recharge P8, with a claimed 420km of driving range (WLTP), and can be recharged to 80 per cent in 40 minutes. OTA updates are expected to improve that range over time, as on the recently announced XC40 Recharge update. While specific power outputs haven't been revealed yet, it should match the XC40 Recharge's 408PS and 660Nm torque, with an identical 0-100kmph timing of 4.9s. 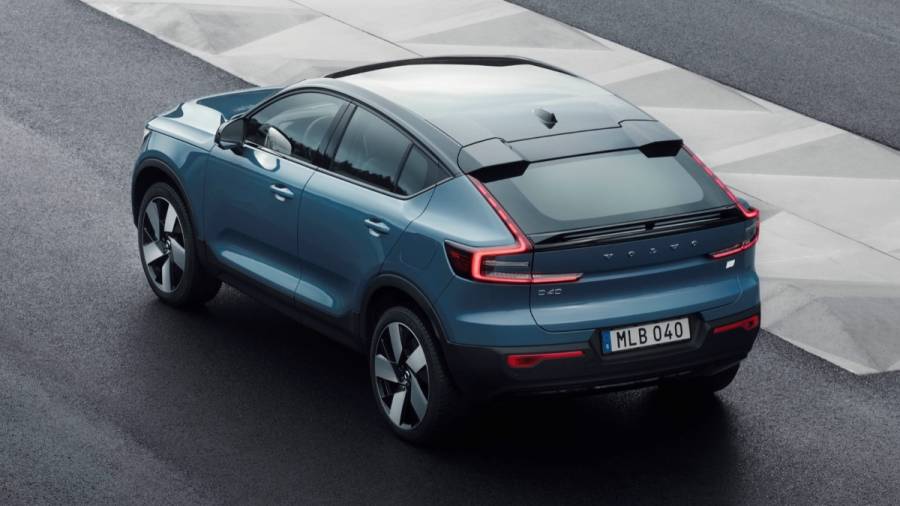 Being Volvo's first electric-only model, the C40 Recharge pioneers a few practices and features that will be seen on future Volvos. For instance, the Volvo C40 Recharge will be available to order through Volvo's online portal only, paving the way according to Volvo's online-retail only plan going forward. It also debuts Volvo's new infotainment system developed with Google, based on Android, with Google apps and services built-in. The C40 Recharge is also Volvo's first completely leather-free vehicle, apart from debuting new pixel LED lighting tech in the headlights. 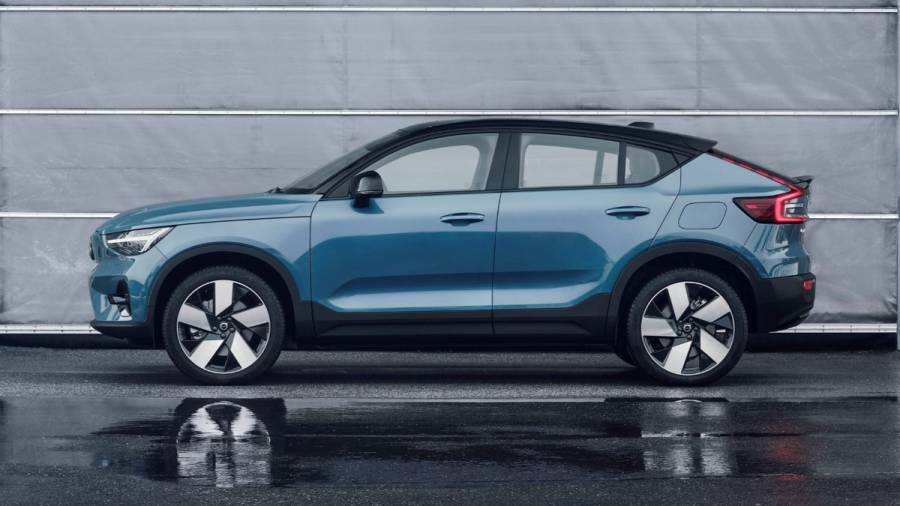 Like on the XC40 Recharge, the face of the C40 shows an interpretation of the Volvo grille for electrics, with revised bumpers front and rear, along with redesigned side sills versus the more SUV-like XC40 Recharge. Uniquely, a twin rear wing setup, with twin pods at the base of the roof, and a slim spoiler at the base of the windscreen, should help aerodynamics further, though official figures haven't been released. The C40 Recharge faces competition from the likes of the yet-to-be released Audi Q4 Sportback e-Tron, and VW I.D5.