Volkswagen working on Hyundai Creta rival, to be based on the MQB A0 IN platform

German car manufacturer Volkswagen is developing a new range of products for the Indian market under its India 2.0 plan. The first offering from this new range will be an SUV that will be built on the MQB A0 IN platform. The company has planned an investment of Rs 8,000 crores that will done in the next few years. 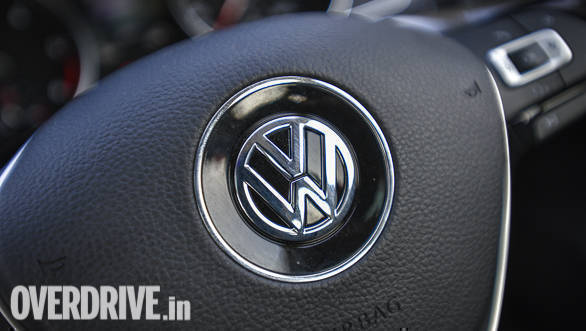 In an interview with Moneycontrol, Steffen Knapp, Director, Volkswagen Passenger Cars India, said: "As a logical step we are looking at the A0 SUV segment, which is one of the fastest growing segments. These are not the sub-4 meter class. We will have something (on the lines of) the (Hyundai) Creta. Because we think they have the highest potential of growth and business case and fits perfectly in our target group."

In addition to Volkswagen, Skoda too will have its own set of products based on this platform. In addition to building an SUV, Skoda might also re-enter the hatchback space post its exit with the Fabia. Volkswagen also wants to increase the localization in its cars. Presently, the engines and the transmission units for VW cars are imported and assembled in Chakan. The localization levels are expected to go up from 80 per cent to 90 per cent. Volkswagen is also clear that it will not enter the entry-level sub-Polo class of cars in India owing to higher costs. 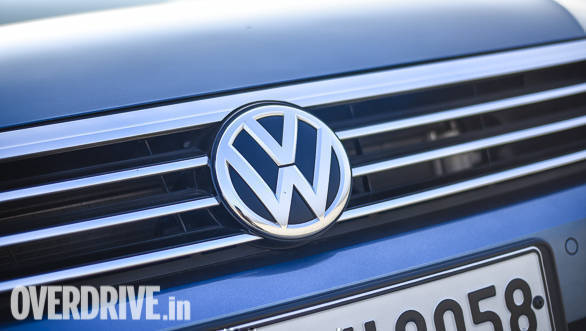 "To move to the next phase, growth can come on the basis of localisation and that can come only on volume, which can happen on (new) investments. Yes we are investing which we need for capacity in order to give us the base for our cost. We have around 82 per cent localization on the Polo, Ameo and Vento and we need to be 90 per cent in order to be successful. It will also include powertrain," stated Knapp. 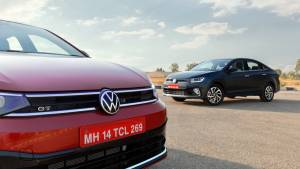