Video worth watching: Ken Block hits the dirt in Terrakhana

World Rally Cross driver and drifter extraordinaire Ken Block recently put out a new video. This one is titled Terrakhana, unlike his series of Gymkhana videos for which he is famous. Block has already released 9 videos in the Gymkhana series. However, this video is different as unlike his usual urban industrial shoot locations, Block finds himself driving his Ford Focus ST RX43 in a 'dirt playground'. This video has been shot in Swing Arm City in Utah, USA. 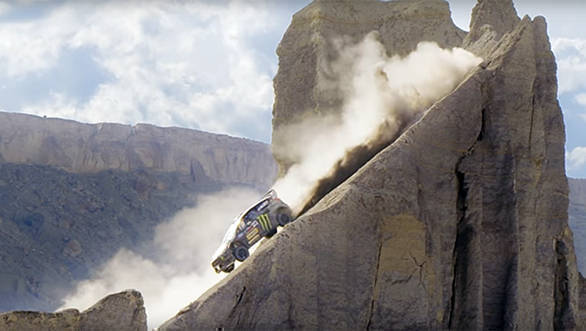 In the video, Ken Block drives Ford Focus ST RX43 which is powered by a 608PS and 894Nm engine. The location is unique as it is at a height 4,300 feet with an ambient temperature of 40 degrees Celsius. Yet, when you watch him driving the ST RX43 to its limit and even sliding it around on a steep dirt cliff, he does not seem fazed by the environment at all. The use of the extreme environment was to show the limit to which engines can be pushed with the right lubricant, which in this case is from Pennzoil. Here's the video: 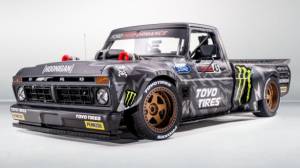 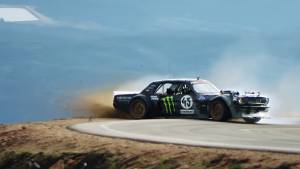 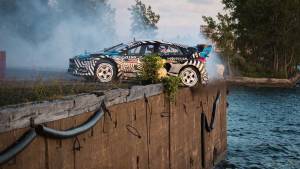