Yes, a convertible SUV - all that wind in your hair experience, sense of freedom and the likes in a sturdier, 4x4 package. For the most part of automotive history, open top motoring was an exclusive privilege of sportscars and sedans. But now, say hello to the new Range Rover Evoque Convertible. 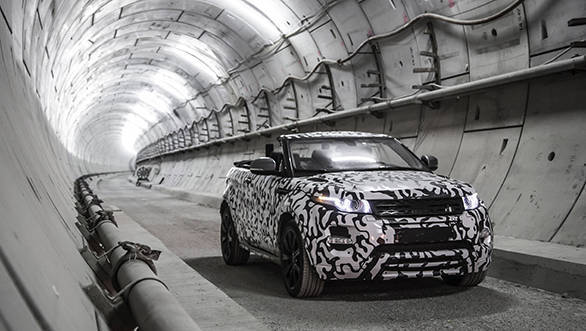 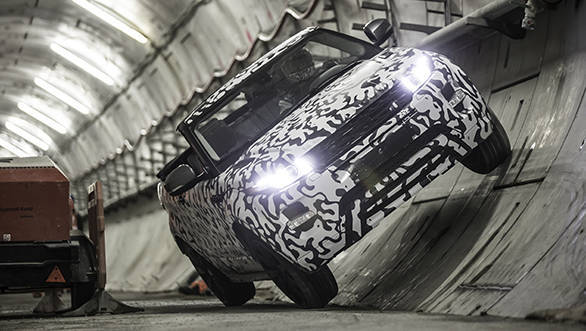 Land Rover will release details of the drop top SUV later. As of now, it appears that the company has chopped off the stylish roof of the standard Evoque and replaced it with a fabric one. The structure is beefed up to counter the ill-effects of taking the roof off and roll over hoops are added for occupant protection. Along with the announcement, Land Rover has released images of the Evoque Convertible driving though Crossrail tunnels underneath London.

The Range Rover Evoque convertible does look fetching even in this test car garb. Suddenly, the wait for the 2016 launch seems too long!

Harley Davidson's bolt out of the blue and...
Advertisement