Renault Kiger SUV teased in concept form ahead of 2021 launch

Renault India is expected to launch its new sub-four-metre SUV under the rumoured Renault Kiger nameplate in early 2021. The French carmaker has now released a short teaser video of the SUV in its concept form.

While this SUV is internally codenamed the HBC, the concept is being called the Renault Showcar. This clip shows some expected exterior design highlights of the HBC/Kiger like the split LED headlamps and an intricate spoiler arrangement. Another reveal is the prominent rear haunches of the SUV, which end in the squarish LED taillamps. However, this clip shows a heavily conceptualized form of the upcoming SUV and many of the details seen here should be toned down for production. 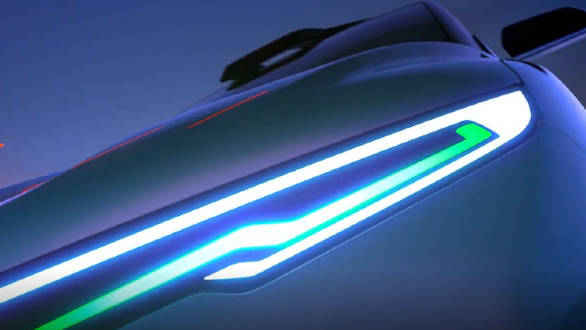 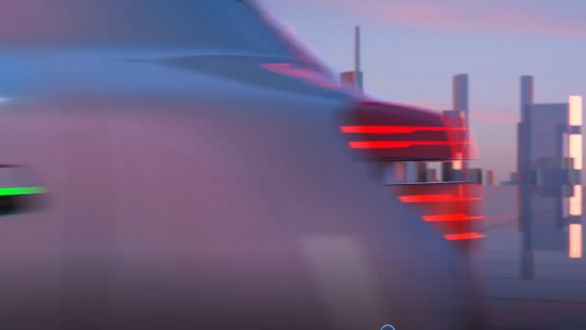 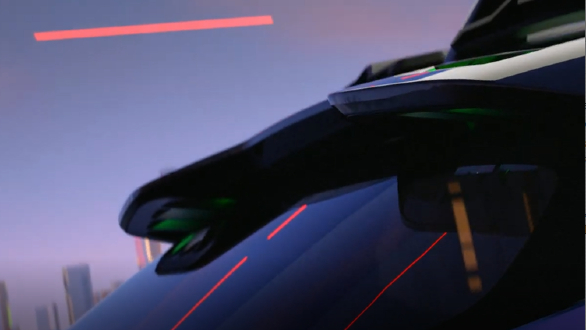 The HBC SUV will be based on the same CMF-A+ architecture as the Magnite and Triber. The SUV is expected to be powered by the new TCe 100 1.0 litre 3-cylinder engine that will debut in the Magnite with 100PS and 160 Nm. The N/A 1.0-litre producing 72PS of power and 96Nm of torque may continue in the low-spec versions. The car will get both, 5-speed manual and the AMT transmission options. Renault is expected to bring the CVT transmission for the turbo petrol variants.

Expect a spacious and heavily equipped interior with many elements derived from the Triber, as well as many of the new features that have debuted in the Magnite. We expect prices of the Kiger to start from below Rs 6 lakh ex-showroom.