Upcoming Nissan sub-four-metre SUV could be called the Magnite

A news outlet has reported that Nissan's new sub-four-metre SUV could be called the Nissan Magnite. The Japanese carmaker has filed a trademark application of the Magnite name recently, which comes after the firm also took custody of the Datsun Magnite name in 2019. 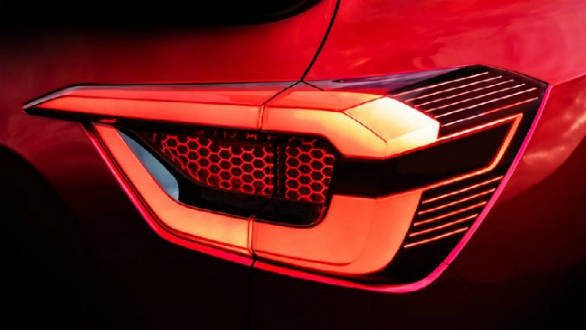 Nissan India has already begun teasing the new SUV, which will be based on the CMF-A platform. These are underpinnings that will be shared with the Renault HBC SUV slated for a debut soon. The CMF-A platfrom is derived from the Kwid's underpinnings and also finds its way under the Renault Triber MPV. The Nissan SUV is set to debut by the first half of 2021 and should come with a similar set of engines as the Triber. These include a 1.0-litre three-cylinder Naturally aspirated petrol with 72PS and 96 Nm. The new 1.0-litre turbo-petrol revealed at the Auto Expo by Renault can also be expected here, with 100PS and 160Nm.

The company confirms that the SUV will be manufactured at the Oragadam plant near Chennai, and will be primarily sold in the Indian markets. However, it will also be exported to other countries as well. While the design of this SUV is expected to take styling cues from the company's bigger SUVs, the cabin trims and the features list will have a premium touch. 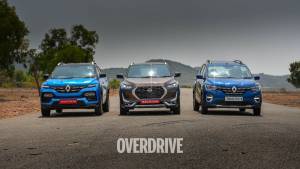