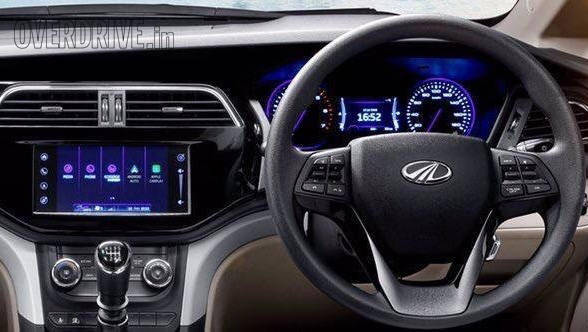 The Marazzo will get a more subdued dash design when seen alongside the XUV 500. The most prominent feature is the piano-black finish which covers the entire length of the dash. The instrument cluster will have bright backlighting while another prominent feature will be the dash-mounted gear-lever, which should free up space between the front occupants. A fairly large infotainment screen is also expected on the top variants. Roof-mounted AC vents will also be available. 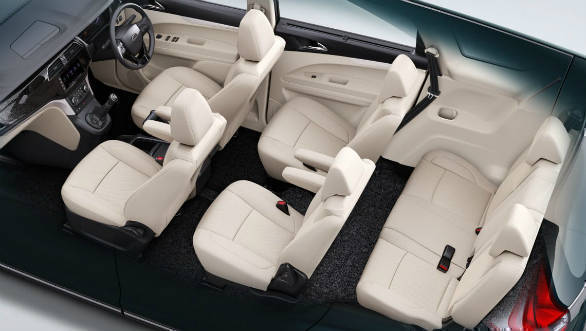 Its dual-tone interior is equipped with a touchscreen infotainment system, automatic climate control, piano black panelling and a new steering wheel. What you see here is a much cleaner instrument cluster than what is offered on Mahindra vehicles. Also, notice the 4x4 / AWD drivetrain logo on the left of the instrument cluster. 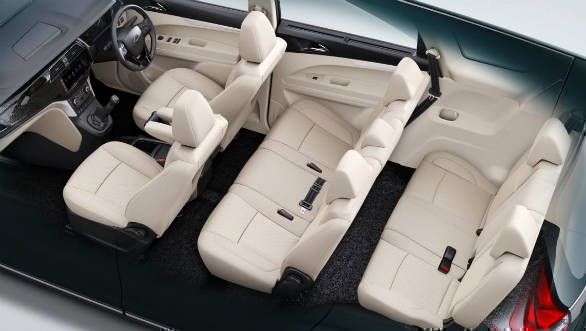 Two seating configurations will be available, seven and eight-seater. As is the case with most such people carriers, the last two seats will have various options to free up luggage space. 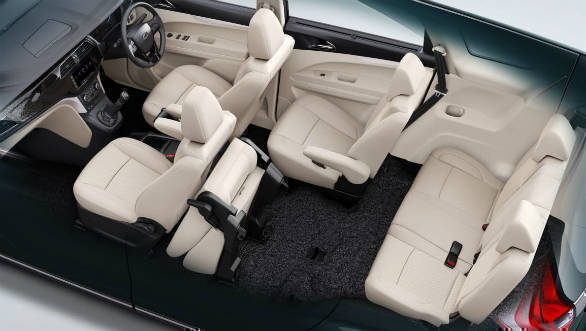 The MPV is expected to be powered by Mahindra's new 1.6-litre diesel engine which should produce around 128PS and 305 Nm. A petrol engine might also be made available later in the car's production run. The MPV will share its monocoque construction with the XUV500 and KUV100. 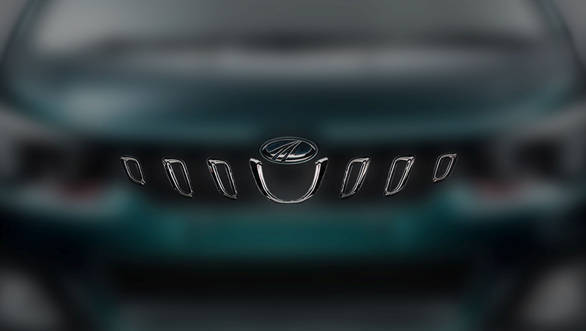 The Marazzo will be posited as a budget alternative to the Toyota Innova, given that car's move upmarket with its latest generation. 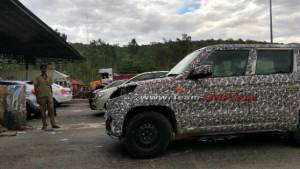 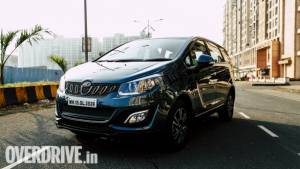 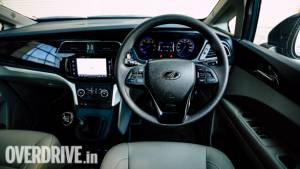