Finance Minister, Nirmala Sitharaman has presented the Union Budget 2019 at Lok Sabha where she has put out a detailed roadmap that will address various issues across different sectors and segments in India. She has also informed that the Indian Government will soon launch a National Transport Card that is being developed under the national common mobility programme. This transport card enables the user to pay for travel, toll duties (toll tax), retail shopping, and withdraw money. The NCMC card is issuable as a prepaid, debit, or credit RuPay card from partnered banks such as the State Bank of India, Bank of India, Punjab National Bank, and others. 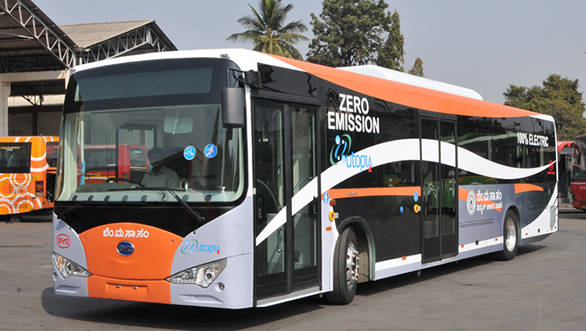 In addition, the Finance Minister also mentioned of using alternative methods of transportation such as waterways for commercial transportation that will help reduce the congestion in the road and railways network. This should also reduce the traffic related issues that happen on the highways due to commercial vehicles. Additionally, the FM has also announced a comprehensive national highway development project, and also improving the existing network to bridge the gap between urban and rural areas. The minister also added that the second phase of the most ambitious #BharatMala project will also see the development of roadways in different states. This should also help improve connectivity for different regions. After the announcement of the comprehensive restructuring of highways in India, the shares of roadmakers have seen an increase. 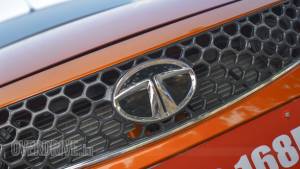 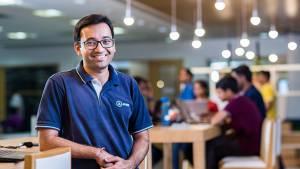