You might have seen many exotic supercars, SUVs and those kinds driven in your city are registered under a different state. This is a common practice in the country to evade taxes. However, this might not be the case in the near future as the central government plans to impose a uniform road tax across all states in India. This has been proposed by Yunus Khan, Minister of Transport, Rajasthan. In addition to this, the ministry also wants to bring more clarity and transparency in interstate transfer of registration. 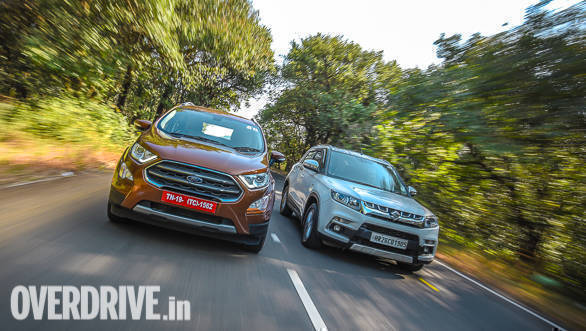 The GoM (group of ministers) has also recommended a national bus and taxi permit on lines of such permit for goods transport. Public transport in the country is growing annually at a rate of just about 2 percent, as against a 20 percent annual growth in private transport. A national permit will give the much-needed fillip to public transport and help reduce road congestion and its attendant problems, states an official statement.

The GoM has also proposed liberalization of the permit system for electric vehicles. In addition, it has recommended raising the tax on diesel vehicles by 2 percent while lowering the tax on electric vehicles. These proposals were discussed at the meeting in Guwahati, inaugurated by Assam Chief Minister, Sarbananda Sonowal, that was held to emphasis upon One Nation- One Tax and One Nation- One Permit proposal. 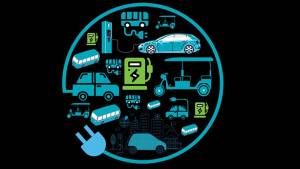