America-based UM Motorcycles which declared its intent to foray into the Indian market at the Auto Expo 2014 has now announced its future plans. The company which entered into a joint venture with electric bike manufacturer Lohia Automobiles has said that its 400cc cruiser will be here by June 2015. This cruiser is expected to be priced below Rs 2 lakh. 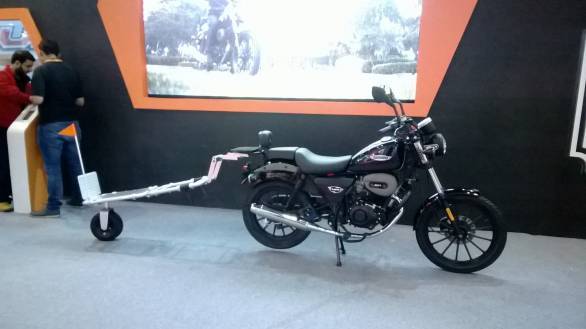 UM plans to appoint 75 dealers across 50 cities by July 2015. The coalition's manufacturing facility is located at Kashipur, Uttarakhand and has an annual production capacity of one lakh motorcycles. With a 50-50 venture, both the companies are looking to invest close to Rs 120 crore. UM is aiming at around 70 per cent localisation to achieve a very aggressive price point. Plans to make India its export hub are also in discussion.

Speaking of the cruiser in question, it is expected to come with ABS and have a dual disc brake set up. We are rather excited about this new entrant in the Indian market. 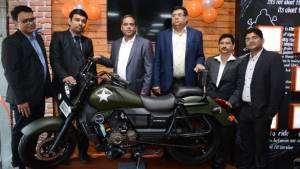