Uber and Daimler team up for self-driving cars

Uber has taken another step closer to the self-driving future. The ride-hailing company has announced a collaboration with Daimler, under which the German automaker plans to build and operate its own self-driving cars on Uber's network. 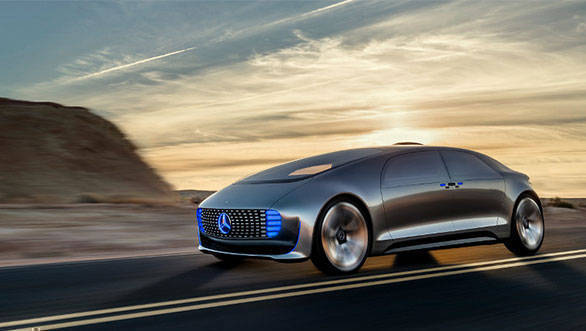 For the first time, a major automaker will build self-driving vehicles - without ride-hailing company's help - and will provide to operate on Uber's transportation network.

Though the details about the agreement are not out yet, it seems the agreement is not exclusive. Daimler may develop autonomous cars for other ride-hailing companies, while Uber can also team up with other automakers. Uber calls this its "open platform" for ride hailing. In June last year, Uber CEO Travis Kalanick showed his interest in working with Daimler, saying that the highest valued start-up ($69 billion) wants to work with carmakers, not to build vehicles itself.

This is not the first time Uber is collaborating with major automakers for its self-driving dream. The San Francisco-based company has already worked with Volvo to develop an autonomous SUV. Then it has joined hands with Ford to modify a fleet of the Ford Fusion vehicles for autonomous capabilities.

Uber has its share of setbacks too. Last December, it halted a pilot programme for self-driving vehicles in San Francisco after disagreeing with California's Department of Motor Vehicles over the proper permits for the test. Uber is now planning to begin the pilot programme in Phoenix, Arizona. 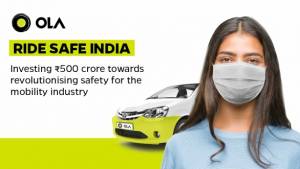 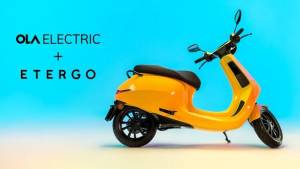 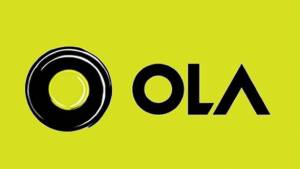