Two-wheelers and cars to cost more in Maharashtra

Be prepared to pay more while buying a new two-wheeler or a car in Maharashtra from April. The Maharashtra state government has hiked the motor vehicle tax which varies as per the engine capacity. 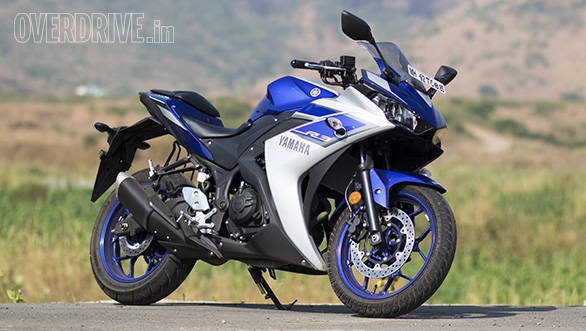 Additionally, on imported vehicles and those purchased by companies and undertakings, the tax has been doubled. The good bit is that the tax on used cars has been reduced to 5 per cent from the previously applicable 12.5 per cent.

According to reports, the state of Maharashtra is likely to earn an additional revenue of Rs 363 crore on account of the different tax hikes proposed for 2016-17. The Maharashtra state government presented its second budget on 18th March, 2016. 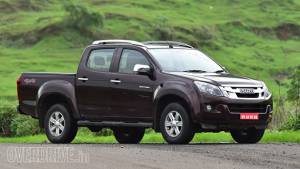