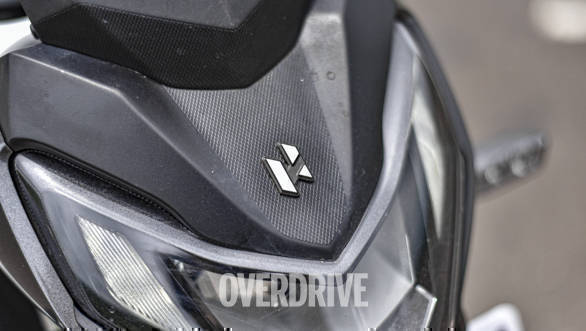 In the month of January, Hero MotoCorp entered into a distribution agreement with Grupo Salinas, founded by Mexican entrepreneur Ricardo Salinas. Following the agreement, the two Companies have come together to form one of the largest distribution networks globally to sell competitive, high-quality products in the large Mexican market. Hero MotoCorp will launch nine products across various segments.