The changes in the exterior include the option of two new colours - Chrome black and chrome brown. As the name suggests, the motorcycle gets chrome finishing on the levers, rearview mirrors and the carburettor cover. Also, the tank pad gets 'R' embossing in it. 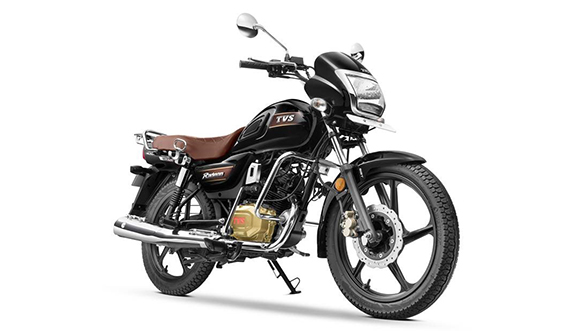 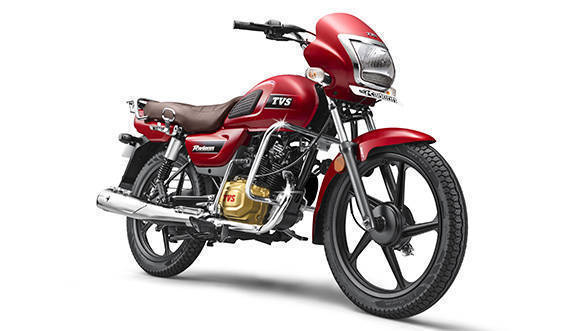 Picture of the standard TVS Radeon for reference

Commenting on the launch, Aniruddha Haldar, vice president (Marketing) - Commuter Motorcycles, Scooters and Corporate Brand, TVS Motor Company, said, "TVS Radeon has generated unprecedented love from experts and consumers alike. Within its first year of launch over 2 lakh proud consumers are overjoyed with their Buland choice. The trust and love of such consumers only reaffirms our commitment to them. TVS Radeon, having won the appreciation of experts, became the most awarded motorcycle of the year. The special edition stays true to the TVS Radeon Buland DNA and celebrates its spirit." 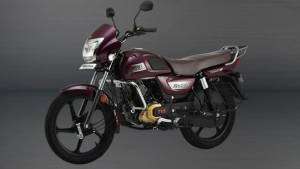 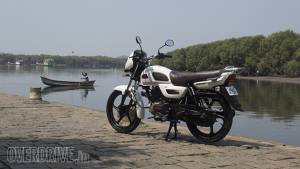 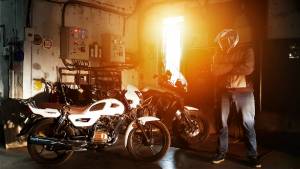