Toyota has unveiled the electric Hilux Revo BEV concept at an event held in Bangkok, Thailand. It is based on the brand's best-seller pick-up, the Hilux. Toyota Motor Thailand Co. Ltd. had organised a ceremony to celebrate the 60th anniversary of its operations in the country. 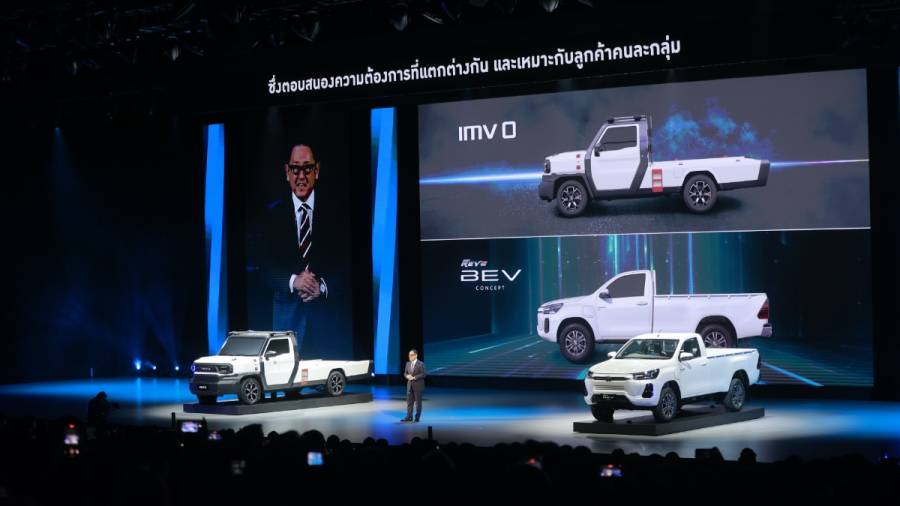 The electric Hilux Revo BEV concept appears identical to the on-sale ICE Hilux in terms of design. Being an EV, it gets a redesigned front bumper, a blanked-off grille, and blue design elements inside the headlights. Notably, it also features a charging port in the left front fender. Meanwhile, Toyota did not reveal any specifications or details about the global unveiling of the Hilux Revo concept at the event. 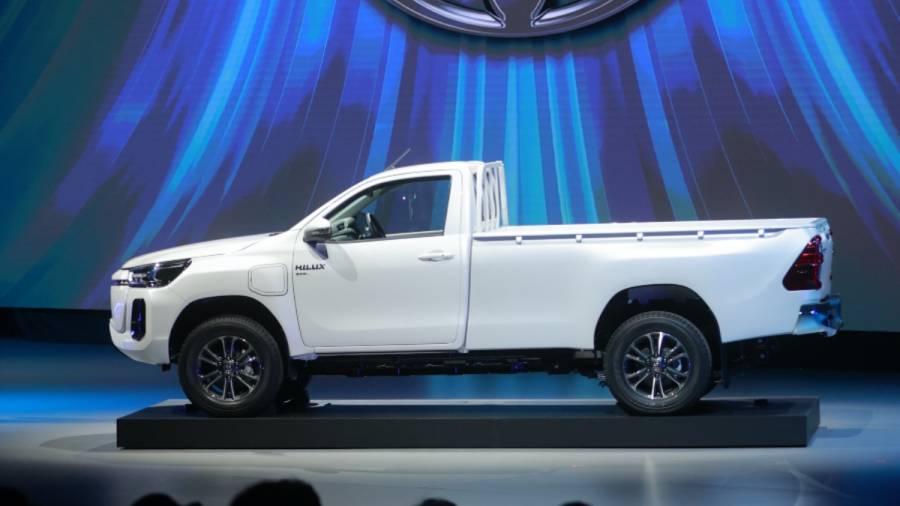 Since its production commencement in the late 70s, the Hilux has gone through eight generations over the decades. It is available in a choice of four- and six-cylinder petrol engines, along with four-cylinder diesel motor options across the globe.

Toyota launched the Hilux in India earlier this year. Offered in three variants, it is powered by a 2.8-litre, four-cylinder, turbocharged diesel engine that produces 205PS and 420Nm of torque in the manual version and 500Nm of torque in the automatic version. It is mated to a six-speed manual or six-speed automatic transmission. The Hilux is also equipped with four-wheel drive. Meanwhile, Toyota Kirloskar Motor assembles the pick-truck at its Bidadi facility in Karnataka.