Toyota says not using contract workers at its Bidadi plant

Toyota's announcement that it is restarting work at the Bidadi plant from March 24 now has a fresh take. TKM says that the rumours saying that it is running the plant with 1000 contract workers and 2000 apprentices is untrue. The company clarifies that as of now it is running the plant in a limited capacity with the help of non unionized team members in the ranking of engineers and supervisors. 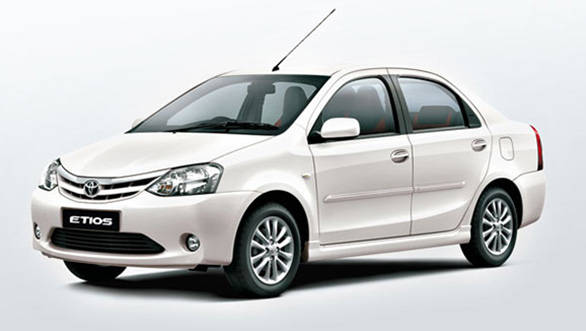 It may be recollected that on March 16 TKM had declared a lockout at its Bidadi facility after talks with its workers failed over wage disputes. Neither of the parties involved in the discussion were willing to throw the towel for nearly 10 months. TKM offered the workers an increment of Rs 3,050 in response to their demand of Rs 8,000 hike in salary. The Bidadi plant employs 6400 employees and has an annual production capacity of 3,10,000 units.