Chairman of the board for Toyota Motor Corporation, Takeshi Uchiyamada, met Prime Minister Narendra Modi on Wednesday to discuss the company's plans to grow in India and the bilateral ties between India and Japan.

In the meeting, Uchiyamada spoke of Toyota's continued investments in the country since its commencement in 1997, to highlight its contribution to the Make In India campaign. The Toyota chairman also discussed the company's interest towards reducing its environmental impact and saving energy by trying to popularise hybrids in India. 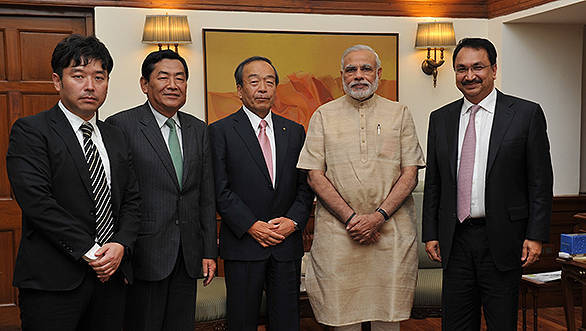 The campaign, which was initiated by PM Narendra Modi in 2014, has seen support from Toyota Kirloskar Motor. They've been especially involved in the national programme for providing sanitation for girls at schools - another initiative aimed at reducing the number of girls dropping outs from schools. Modi had particularly appreciated their efforts in this direction. Toyota Kirloskar Motor has completed 500 such sanitation facilities across three locations - Varanasi (Uttar Pradesh), Vaishali (Bihar) and Ramanagara (Bangalore). 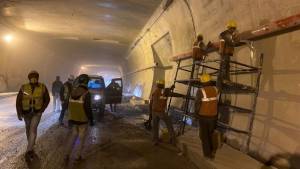 Atal Rohtang tunnel could be inaugurated in... 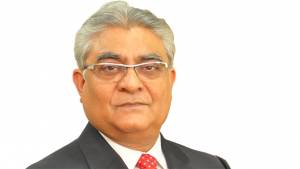